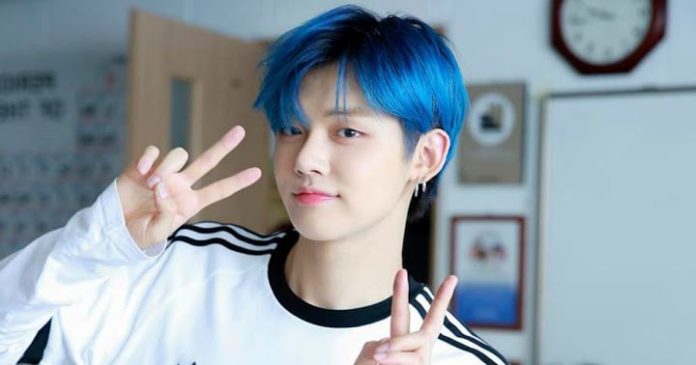 The idol performed a song by August Alsina and shared it on the group’s SoundCloud.

The idol shared through the group’s account on Twitter the link that released a SoundCloud profile where the members will share some melodies soon, but also began using this platform by posting their first song.

The song chosen by Yeonjun was a cover of Song Cry, a song originally performed by August Alsina . Citing the tweet where he shared the link for this song, he expressed that this was a special song and he wanted to sing it for his fans because he has accompanied him since his days as a trainee.

The soft melody includes an emotional story , where the verses relate to sadness that many times cannot be expressed freely, so instead, it expresses its feelings through the song.

The idol said he was happy to be able to share this cover and promised that in the future he will continue to surprise fans with these types of performances on SoundCloud, so he also appeared on Weverse to ask his followers what they thought of the surprise.

The MOAs around the world have been left amazed with the interpretation of Yeonjun, who once again showed his great vocal ability, but also have been moved by the meaning of the letter. To congratulate the idol for this beautiful cover, his followers have sent messages full of affection and expressing their admiration, all of them accompanied by the hashtag #YEONJUN_Song_Cry

Rohff accuses Dadju of having leaked their featuring!