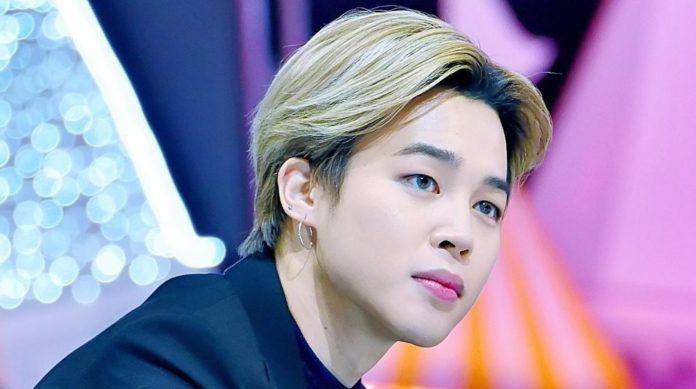 The dynamic between these two groups is very close and this is what the singer said about the BTS dancer.

Beomgyu from TXT has said on many occasions what he thinks of his agency brothers, that due to the great approach that is seen between them, fans have constantly asked the boys of TXT what they are caused by the members of BTS .

Beomgyu has said that he greatly admires Jimin , especially the power and energy he has on stage in each presentation he gives together with the group and individually, that has inspired him to not stop practicing and be better day by day.

The idol , which debuted in 2019, has commented that the first time he saw BTS live was during one of his presentations at the Gocheok Dome, he said that this occasion sat in the back, the singer He said that:

“The power of the 7 sunbaenims could be felt.”

But that, from the back, Beomgyu realized that there was someone who overcame his attention , because he danced too powerfully , only until a few seconds later was when he noticed that it was Jimin , who was putting all his talent in dancing to deliver a great show .

The young Beomgyu was so shocked that arriving at his house I look for different presentations that Jimin had given , where, in Beomgyu’s words : ‘He really dances as if his bones were going to break, it’s as if he was leaving everything on stage ‘

As a member of TXT, I mentioned that the strength that Jimin exerted in his performance , he could later feel, but he hopes later to be able to present himself in an enclosure like that to be able to show his fans his talent and transmit them from afar or near that same passion and delivery, as the dancer of BTS .