Home Celebrity TXT will make its expected comeback in spring 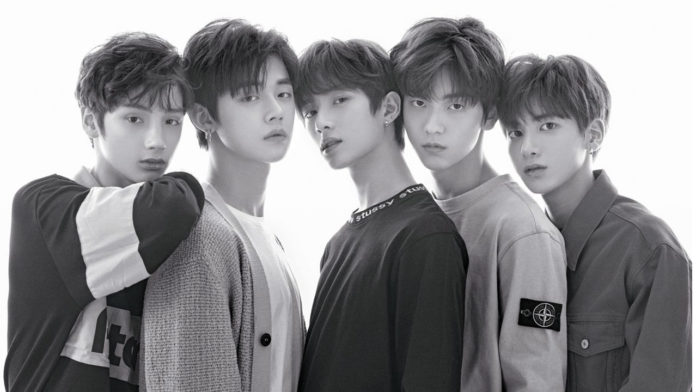 These are all the details you should not miss from one of this year’s most exciting musical comebacks. This week there have been a series of announcements that ensure that it will be a very interesting time in the world of K-pop.

‘ Dream Chapter: STAR’ and ‘Dream Chapter: MAGIC’ were the first TXT studio albums , which were received in a great way by the public that quickly placed them on the most important popularity charts in the world.

Although a series of rumors were circulating that the TXT boys were preparing their comeback , no official news of this had been anticipated , fans were waiting for more TXT music .

Yeonjun, Taehyun, Hueningkai Beomgyu and Soobin are getting ready to return with a new project and an interesting concept.

The company representing the group, Big Hit Entertainment confirmed that the 5 members of TXT are working in each of the details of a new album and it is planned that the comeback of the band is released mid-month of May .

In a short time all the followers of the group will receive more advances about the musical return of TXT , some fans of the band hope that this comeback will follow a next chapter that will mark a different era .

MOA’s reactions were immediate, as they created the #TXTIsComingBack hashtag quickly making it a global trend , emotion can only be expressed in a very fun way.