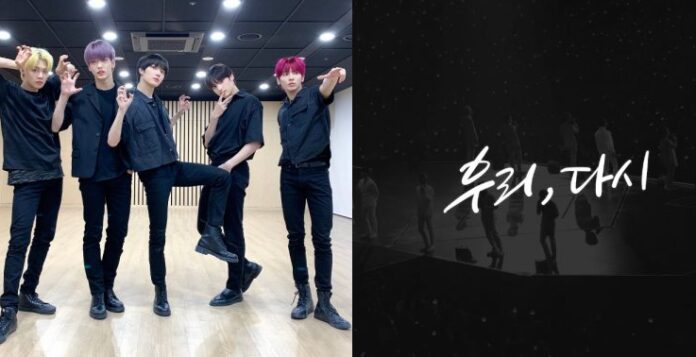 TXT has shown the video of the Puma choreography and SEVENTEEN song.

TXT has revealed to fans Puma’s dance practice , a song from their mini album The Dream Chapter: Eternity. In the choreography the boys show off their fierce dance moves and timing.

Check out the choreography video and song below:

On the other hand, SEVENTEEN has revealed the video of Us, Again on its official YouTube channel . The lyrics of the song is a restructured compilation of the different texts that appeared at the end of each episode of the documentary series SEVENTEEN: Hit the Road .

Watch the video below:

Charmander is the favorite Pokémon of Brazilians.