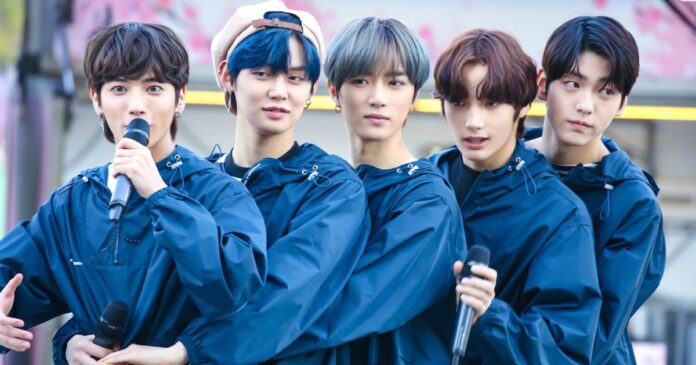 Big Hit Entertainment’s rookie group promises a lot of rhythm and a very interesting concept in this comeback.

TXT has released the tracks that make up the album ‘The Dream Chapter: ETERNITY’, their next spring comeback.

Hueningkai, Soobin, Beomgyu, Yeonjun and Taehyun will return to the musical stages with new songs on May 18 of this year, a preview that MOA was able to enjoy was the trailer released on April 28 on the YouTube channel of Big Hit Labels, which so far it has more than 4 million views.

‘The Dream Chapter: ETERNITY’ apparently will continue with the same plot line of the previous recordings of Tomorrow x Together, Dream Chapter: STAR ‘and’ Dream Chapter: MAGIC ‘which were very successful and were positioned in the charts musicals immediately released.

‘The Dream Chapter: ETERNITY’ will be composed of 6 original songs that express the whole concept of the group:

The fans of the group are very excited as they hope to solve some questions they have about the different theories that surround TXT, fans believe that this album is essential to find answers that have left them very intrigued.

Quick test made easy: Hey Siri! Am I Covid?