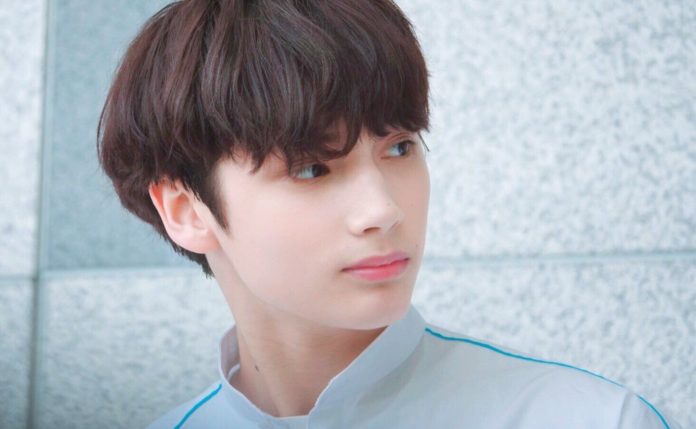 TXT: Did Hueningkai’s sister audition for YG? She wants to follow in her brother’s footsteps and succeed as an idol.

K-pop is becoming more popular every day, there are countless groups and companies, large and small, that list talented boys and girls and who are looking for the dream of becoming idols.

Some well-known agencies, such as YG , hold auditions at the international and local levels to search for new trainees and in the future debut as soloists or in a group. Recently, it was revealed that the sister of one of the TXT members passed the first round.

Tomorrow X Together debuted a year ago, Hueningkai, despite being born in Hawaii he is of Korean descent and managed to become an idol and it seems that his dreams spread to one of his sisters.

Through its Facebook account, the Korean academy SMMA announced that one of its students had managed to pass the first round of auditions for YG and revealed that it was Bahiyyih , his younger sister.

This school is known for giving efficient training so that its applicants can present themselves in companies such as SM, YG, StarShip, among others. Bahiyyih has shown talent for dancing and singing.

It is not known when the next auditions will be , but according to the information circulating on social networks, she still has to approve 2 more rounds to become an official trainee . It is unknown why he chose this company over BigHit.

Bahiyyih could have a lot of charisma to be an idol , as she also shares various videos of Tik Tok next to her sister.