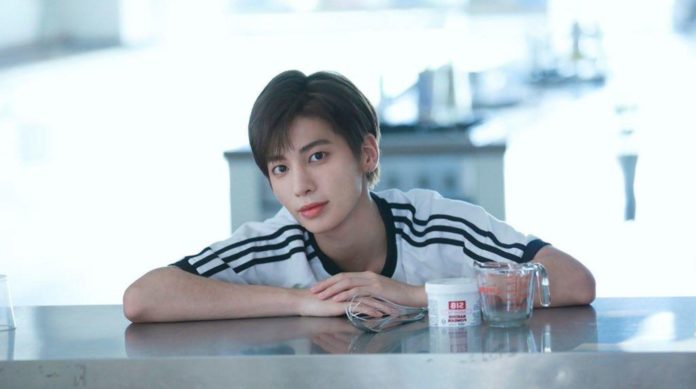 The TXT member is celebrating and fans send him congratulatory messages.

Kang Taehyun , was the fourth revealed member of TXT and was presented to the public through BigHit’s social networks , such as on his YouTube channel , with the trailer called ‘ Introduction Film – What do you do? ‘, which so far has more than 7 million visits.

As a child, Taehyun used to appear in commercials, do modeling jobs, fame, since he was very adorable, this allowed him to make educational videos where he taught children to start speaking English and losing the fear of learning the language.

Through the account Twitter of the group, his colleagues published messages of greeting for the birthday boy :

MOA filled Twitter with messages of support and love for the TXT singer and they took the opportunity to remember the best moments that the idol has given them and the reasons why they are proud of him.