Home Celebrity TXT DISCLOSES DREAMS THAT WANT TO FULFILL BEFORE THE END OF THE... 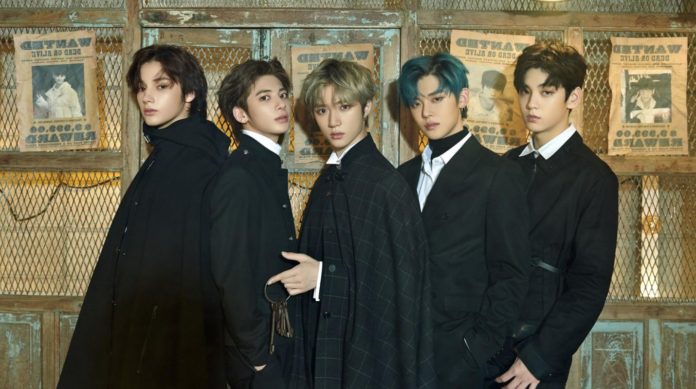 Taehyun of TXT was the announcer of the program “Idol Radio” during a special broadcast, he even had as his guests his own teammates and together they shared their dreams for the end of the year.

The boys have only a few months of having debuted, but it seems they want to achieve some goals and purposes before the end of 2019, each of them shared the dream he has in mete, we tell you everything they said.

TXT recently made their comeback with “Run Away”, but they want to work harder to fulfill their dreams. Yeonjun wants the group to have a solo concert to celebrate the arrival of a new year and to live with all the MOAs they can.

Soobin wants all his teammates to have health and happiness as an end of the year gift. Snif For his part, Beomgyu, who is about to turn 20, wants to take a trip with TXT to create new memories and enjoy his last days as a teenager.

Hueningkai expressed his wish for the end of the year when they made their comeback, the idol wants TXT to win the “Rookie of the Year” award. Taehyun also wants them to win and joked that he wants to cry again when they win.

Maeva Ghennam responds to her relationship with Sisika!

Iris Mittenaere very classy in the rain in Paris sur!