Home Celebrity TXT boys reveal if they have a girlfriend 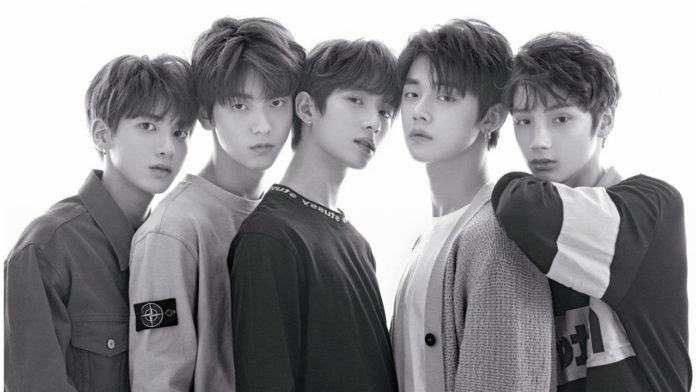 Soobin fulfilled his dream and met his idol.

The celebs continue their social isolation and communicating using social networks, performing concerts at home and live broadcasts simultaneous with other artists.

An example of this is TXT, who shared various moments alongside Bebe Rexha , Soobin’s favorite artist , who fulfilled his dream of meeting and talking to her. We tell you what happened.

Through their social networks, both artists connected to have a pleasant conversation about their musical plans. Bebe showed them a preview of his new song and Soobin was obviously the happiest. Also, they both seem to have done great chemistry and their fans are hopeful that a collaboration between them will come true.

The singer also learned how to pronounce the names of each of the boys and despite having difficulties joining the live, Bebe showed her love for the group, especially with Soobin.

Another moment was when one of them gave clues about his next comeback, apparently it will be in June, will it be that on the album they sing a song with Bebe ?

But the funniest moment was when the singer questioned them about whether they had a girlfriend and they all denied it. We know that idols’ lives are sooo private, but they also prefer to focus on their career and TXT is a rookie group, so at their age love is not a priority.

Kylie Jenner confesses racism is her greatest fear for the Stormi