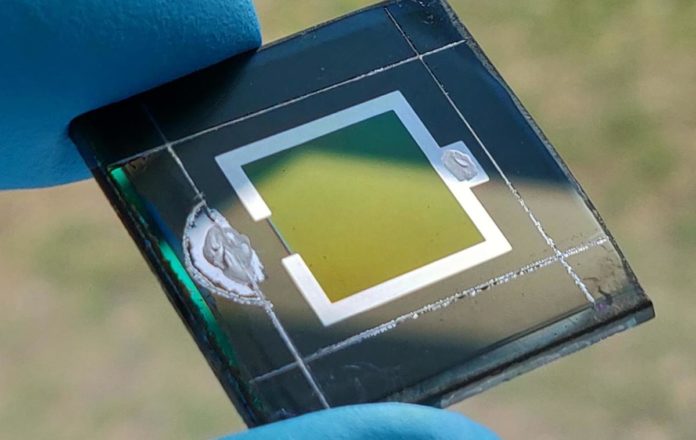 High efficiency rates were also achieved in two new solar cell studies that could cause major changes in solar cell technology. In fact, one of the cells developed seems to have reached the 50 percent efficiency limit.

The solar cell developed by NREL researchers is a solar cell, consisting of six different photoactive layers, known as the six-joint III-V solar cell. Each of these layers consists of a variety of materials that can collect energy from different parts of the light spectrum. The solar cell is made up of 140 layers that are thinner than human hair in total.

The solar cell developed in NREL was tested under a light focusing on a single point, 143 times stronger than sunlight. In an experiment conducted under a light equivalent to solar lights, the solar cell offered 39.2 percent efficiency. Researchers say they can overcome this drop in efficiency with a mirror that will focus the sunlight more strongly.

Tandem solar cells are cells that have two different types of photoactive layers. Researchers from HZB made a layer of tandem solar cell that they developed from perovskite. The other layer was created from the combination of copper, indium, gallium and selenium called CIGS by the team.

In the creation of the solar cell, it first placed a 0.5 micrometer thick perovskite layer over the CIGS layer, which is 3 to 4 micrometers thick. While Perovskit was collecting visible light, the CIGS collected infrared beam, so the two layers did a good job together. The researchers used the rubidium atom to improve contact between the two layers.

Researchers from HZB managed to achieve a 24.16 percent efficiency with this method. This efficiency rate is not as good as the efficiency of silicon-perovskite tandem solar cells. However, given that perovskite-CIGS tandem solar cells are being obtained for the first time, it can be thought that a higher efficiency can be achieved in the coming days.