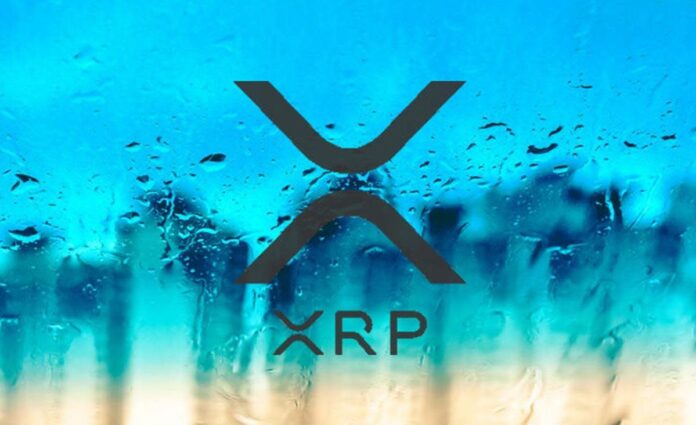 SBI Holdings and MoneyGram, partners of blockchain giant Ripple, made a statement about the XRP case that is expected to be opened in the USA. SBI Holdings talked about the details of its partnership with Ripple and made statements supporting the company. MoneyGram delivered a different message than SBI Holdings.

XRP price, which started to be delisted from crypto money exchanges and trading desks, hit hard. According to CoinGecko data, XRP has lost more than 50% in value compared to 7 days ago. While there was a $ 10 billion decrease in the market value of XRP, Ripple partners received new statements about the lawsuit.

An announcement was made to support Ripple

SBI Holdings, one of Ripple’s largest partners, broke its silence regarding the XRP case filed by the SEC. In the post dated December 24, statements supporting Ripple and XRP were used.

SBI Holdings emphasized that XRP is not taken as a basis in the evaluation of Ripple shares. This statement supports the claim that XRP is not a security. SBI Holdings defined Ripple as a company that develops “next generation payment infrastructure with blockchain technology”.

Japan-based SBI Holdings; He emphasized that 90% of Ripple’s partners are located outside the US and 80% (by volume) of money transfers made with Ripple technology are recorded outside the US. Based on this, the company does not anticipate that the steps taken by the SEC will not result in major financial losses.

The partnership between Ripple and MoneyGram was signed in 2019. MoneyGram has since used Ripple’s own product On-Demand Liquidity (ODL) platform. MoneyGram; In his statement on the SEC case, he gave details about the ODL platform.

MoneyGram explained in a statement that the On-Demand Liquidity platform is not the primary choice, and it uses alternative technologies. The company announced that ODL technology is not directly involved in money transfers made by MoneyGram customers. MoneyGram also stated that MoneyGram’s name was not included in the SEC’s lawsuit.