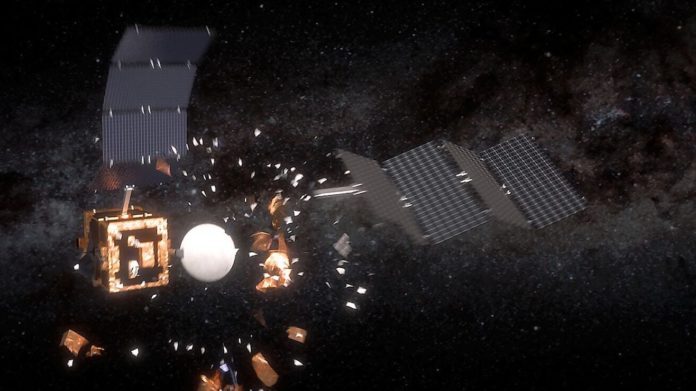 Two old satellites that are still in Earth’s orbit but still not used are expected to collide on January 29. The possibility of the satellites, one of which was launched in 1983 and the other in 1967, to pass very close to each other and maybe crash, constitutes a risk for the region in line.

Human beings have been polluting space with the satellites, rocket fragments and similar objects they have sent since the first time they interacted directly with space. Some of these garbage actually meets the needs of the modern world; at least for a while. Today, there are around 3,500 satellites that have been deprecated around the Earth, and these satellites may pose some dangers, such as the news we give below.

Space research company LeoLabs said that two unused satellites will soon cross each other; he even announced that these two satellites could collide and pose a danger. According to the discovery of LeoLabs, these ancient satellites will meet on the city of Pittsburgh in Pennsylvania, USA on January 29 .

The probability of a collision is high enough to be warned: 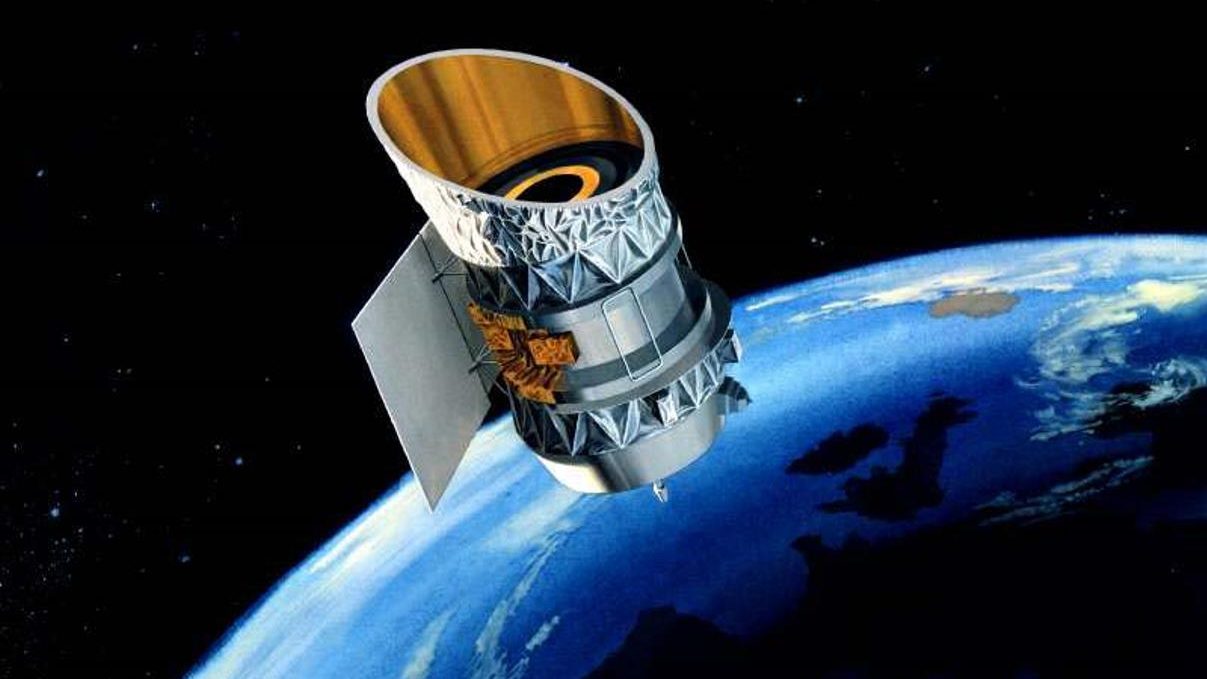 According to the data, satellites are at 18.39 local time in Pittsburgh; It will pass by each other only 15 to 30 centimeters away . The speed of the satellites at this time will reach 5,300 kilometers per hour . Observing objects on Earth’s low orbit with radars on earth, LeoLabs says that the probability of two satellites colliding is 1% .

The U.S. Air Force issues a warning when the collision probability is 0.1% . As an example of such events, SpaceX’s Starlink satellite and ESA’s weather satellite had passed very close to each other recently. The probability of collision between these two satellites was determined as 0.1%.

‘Those who launch satellites need to take responsibility’

One of the moons is a space telescope called Infrared Astronomical Satellite (IRAS) , weighing almost 1 ton, launched in 1983 by NASA. The other satellite is POPPY 5B launched in 1967 . This satellite, also known as GGSE-4, has a weight of about 85 kilos. Considering their weight and size, it is possible to say that the collision of these two satellites can create dangerous space litter.

Indicating that precautions should be taken before such events with his post on Twitter, LeoLabs said: “ These types of events show how important it is to get satellites out of time for the sustainability of space exploration” and added: “ We will be following this event in the coming days and we will make updates. ”

Pokémon GO will have the Day of the Dead event

Sabrina’s Dark World: check out the history of season 4

Batman: filming continues despite rumors to the contrary