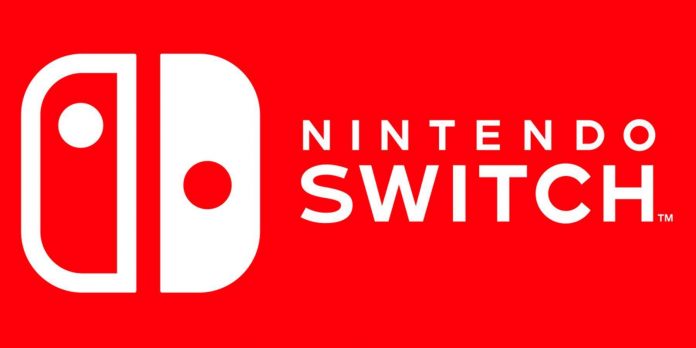 September has officially arrived, and any fan who follows the main events in the coming weeks has a calendar full of things to keep up with. Officially speaking, Cyberpunk 2077 will soon host Night City Wire, on September 9 there will be a presentation of Disney and Marvel Games Showcase, and the next day on September 10 Ubisoft Forward will take place. Also, there are rumors about PS Showcase and Nintendo Direct that should be considered. , both of which seem likely, since they occurred several times in a row, and there is something else besides them.

As for Nintendo Direct, recent rumors suggest that it will happen during the week of September 12th, and apparently it will be a “Zelda Blowout”. They say that The Legend of Zelda: Wind Waker and Twilight Princess will receive Switch ports, but in addition, two other very beloved (but third-party) games have been leaked Switch ports on the network. It’s not hard to connect the dots and think that all these ports will be announced at the upcoming Direct, and if that’s the case, it looks like a lot of fans will be happy.

Skyrim: Anniversary Edition was recently evaluated for the Nintendo Switch, the only platform on which this edition was not released. Skyrim is already available on Switch, but this version is not available and includes DLC and new content from Creation Club. Of course, there are a lot of jokes about each version of Skyrim and how many times it has been ported, but considering that it has been evaluated but there has been no official announcement, this gives more credibility to the rumors.

The Elder Scrolls V: Skyrim Anniversary Edition received a rating for the Nintendo Switch. from GamingLeaksAndRumours

The second name may not be so universal, but it’s still a favorite: It Takes Two. This game received rave reviews, was a commercial success and received many awards, such as “Game of the Year” from The Game Awards 2021. This leak came from Snitch, who has achieved a lot in the past, including on the day Hollow Knight: Silksong was first added to the Game Pass. There is no reason to doubt them, which means that this joint game about divorced people mending their relationships is likely to appear on Switch relatively soon.

Ultimately, the way you treat these two specific ports seems out of place for the bigger picture.: These leaks, combined with the Zelda port rumors and the September revelations, make Nintendo Direct even more likely this month. It wouldn’t be surprising if this event was announced in the coming weeks and these games would be properly announced there.

There are rumors that Nintendo Direct will take place in September.

The series and premiere movies on Netflix