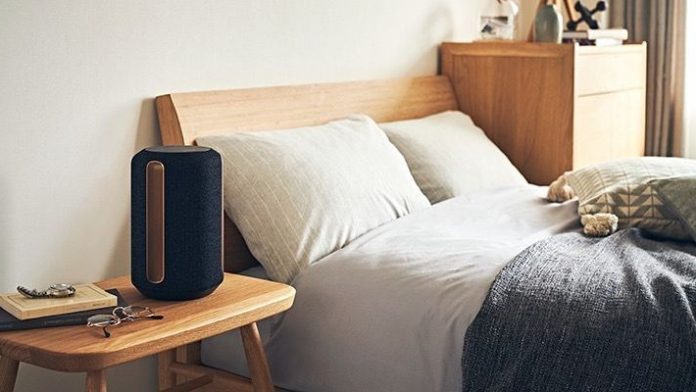 Sony introduced the new wireless speakers SRS-RA5000 and SRS-RA3000 that support 360 Reality Audio. The speakers, which will take their place on the shelves next February, support many features such as ‘Sound Calibration’ and ‘Automatic Sound Level’.

At this point, Sony 360 Reality Audio makes you feel as if you are in a live concert or in a studio by spreading the music you listen to. In addition, both have a ‘Sound Calibration’ feature that allows them to analyze the shape of the room where the speaker is located and adjust the sound accordingly.

Supporting the Auto Voice feature, which Sony says will “take the worry out of finding the perfect volume for every track”, the SRS-RA5000 supports built-in Chromecast, Spotify Connect support, Wi-Fi and Bluetooth connectivity, multi-room features, and audio via Alexa or Google Assistant device. It also includes many features such as control.

The SRS-RA5000, which also makes a strong impression with its luxurious design, will be offered for sale with a very salty price tag that does justice to its capabilities. At this point, the loudspeaker is expected to take its place on the shelves at 599 euro as of next February.

The SRS-RA3000, which is more compact compared to the SRS-RA5000, does not come with Hi-Res Audio support, but supports 360 Reality Audio, Immersive Audio Enhancement, Sound Calibration and Auto Sound Level as well as all connection options offered in the top model.

At the price point, the SRS-RA3000 is expected to take its place on the shelves from next February, with a price tag of 359 euros.