Fully wireless headphones are among the most popular accessories right now. Depending on this interest, the options offered to users are also increasing. Realme, which entered the completely wireless headphone market with Buds Air last December, is now preparing to introduce a new product to its users. The new headset, named Realme Buds Air Pro, will become official on October 7 with another headset called Buds Wireless Pro. 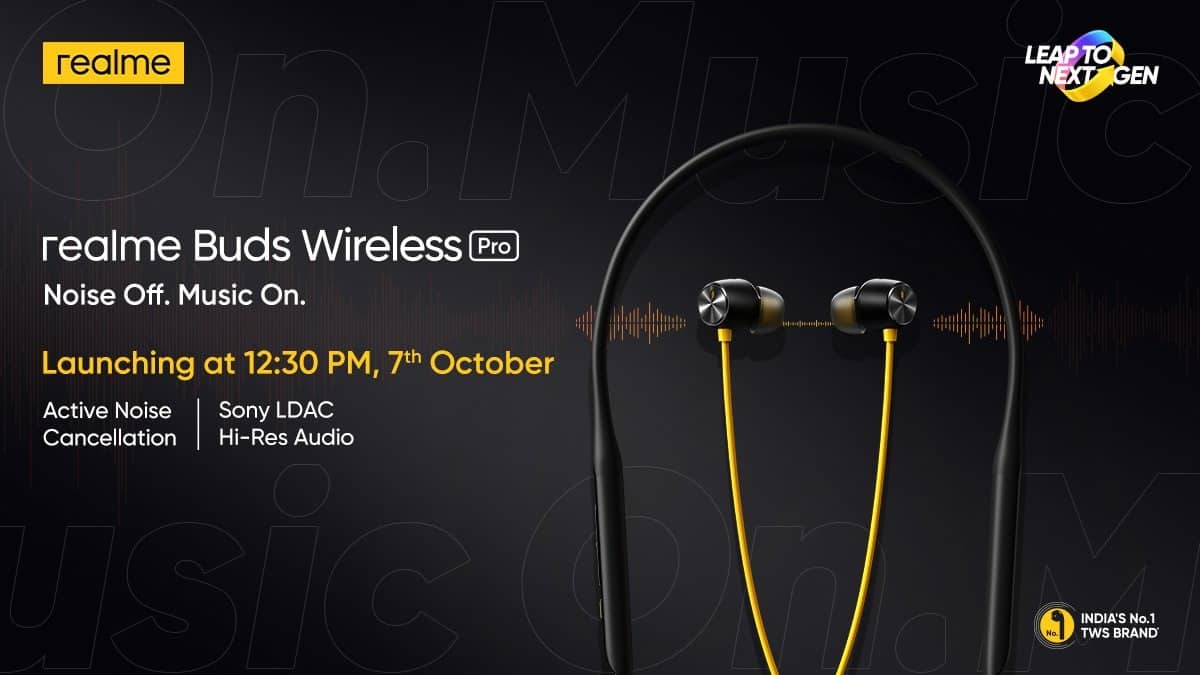 Buds Wireless Pro was recently spotted on NCC’s recordings. These recordings revealed the design of the headset and its charging via the USB-C port. Realme has now announced that its new headset will feature active noise canceling. High resolution audio and Sony LDAC support are also among the features offered in the headset.

All details about both Realme Buds Air Pro and Wireless Buds Pro will be shared at the event to be held on October 7.

Oxford vaccine: scientists take a stand on the strike

FACEBOOK CREATES A NEW WORKPLACE TO FIGHT AGAINST FALSE NEWS

Netflix criticizes the dubbing of the anime series

Vanessa Hudgens ignores boycott and says she would love to work...

Medieval, the new installment of Field of Glory II