Huawei Mate 30 and Mate 30 Pro models, which have very strong technical features and a successful design, use the Android operating system, but cannot use Google applications. 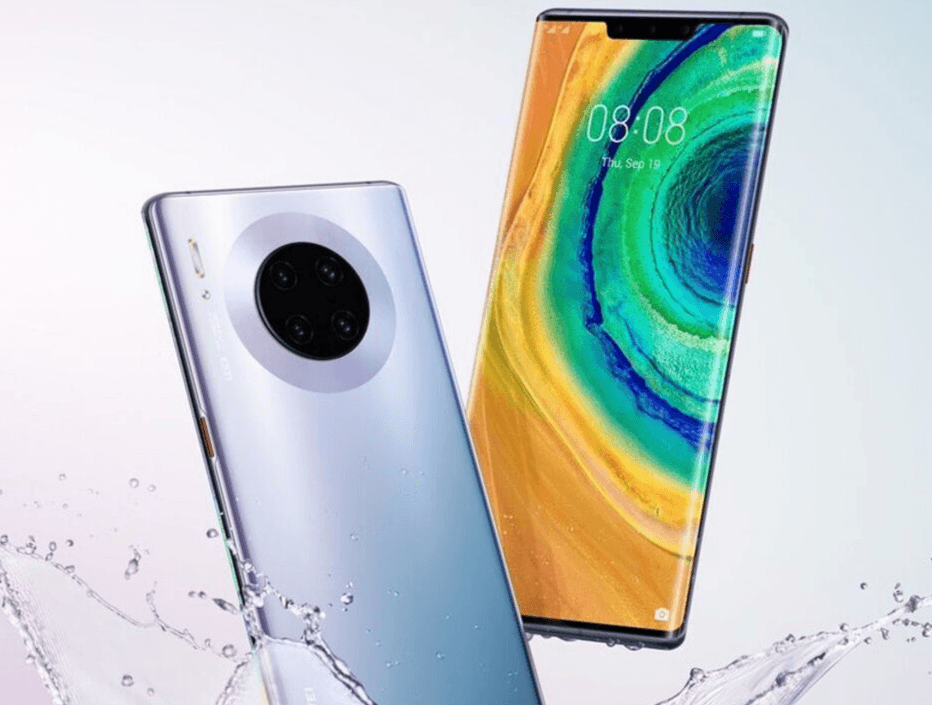 Huawei has spent the last 1 years scandals, the new series of Mate Mate Huawei Mate 30 and Mate 30 Pro models introduced. Huawei Mate 30 and Mate 30 Pro models, which have very strong technical features and a successful design, use the Android operating system, but cannot use Google applications. To remind you, Google announced last May that it has suspended its cooperation with Huawei.

Huawei involved in scandals such as spying scandals, copying competitors’ products, tricks in advertising work, dismissal of UK Secretary of Defense for Huawei, US prohibiting the use of Huawei telecommunications equipment by US companies, displaying ads on the lock screens of their smartphones without requiring any permission from their users.Huawei is having pretty bad days.

Following the scandals, many US-based technology companies, including Google, announced that their collaboration with Huawei was suspended. According to previously shared information, Huawei phones will not be able to access Google services, Android updates and the Google Store with the suspension of the agreement between Google and Huawei.

Huawei’s latest flagship models, the Huawei Mate 30 and Mate 30 Pro models were introduced as of yesterday. Models using Android as the operating system, the agreement is suspended due to Google services, Android updates and Google Store can not access. 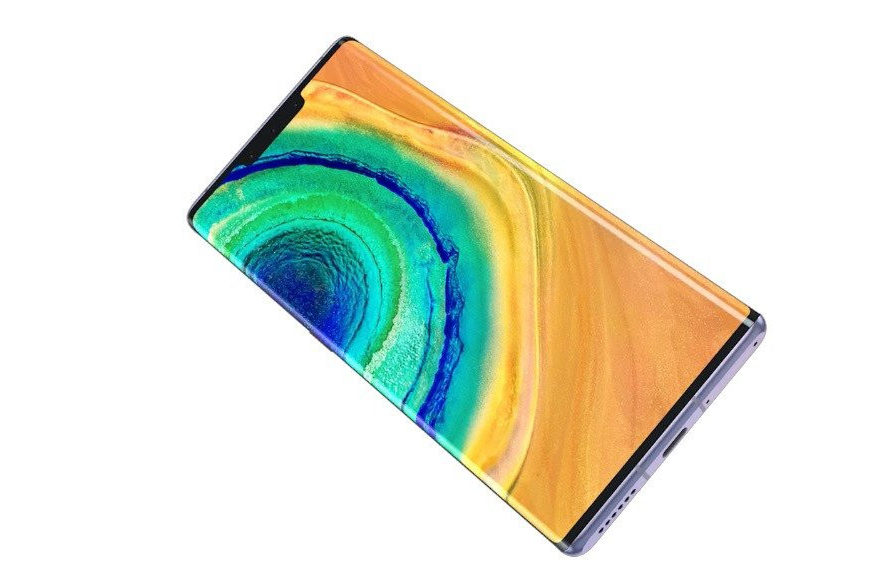 Due to the inability to access the Google Store Huawei Mate 30 and Mate 30 Pro models will offer their own application store Huawei, said store will have 45 thousand Android applications. In comparison, Google Play has 2.7 million Android apps. 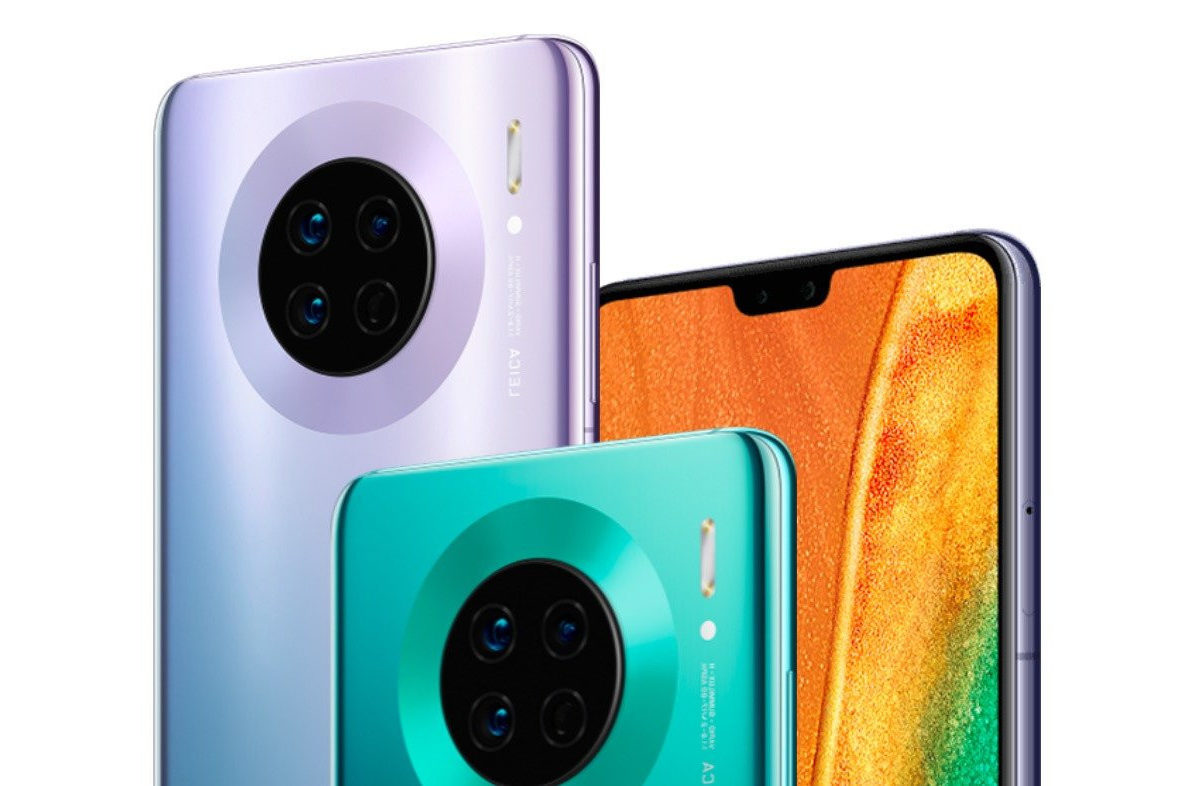 Let’s add that Huawei is very experienced in delivering a cropped Android experience. To remind you, many Google services are banned in China. Huawei, a Chinese-based company, used a similar system in its smartphones for the Chinese market. But the real problem here is the European region. It is not a logical scenario that users in the European region want to have a smartphone that cannot access Google services.