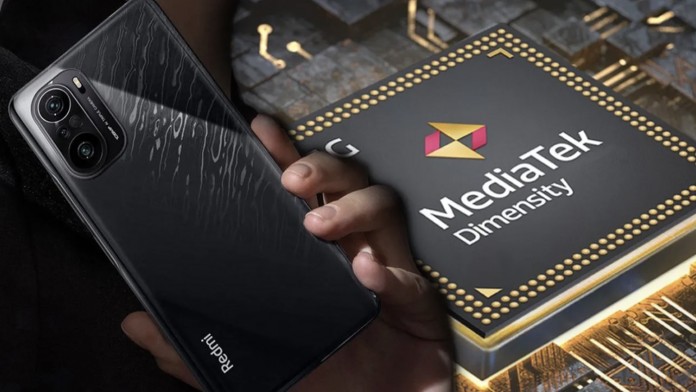 The Redmi K50 series seems to come up with many more models. According to the leak, there is also an important processor surprise for the K50 series.

Xiaomi continues the aggressive sales plan it started last year. Especially in the mid-high-end smartphone market, the brand seeks to appeal to everyone. In this sense, the Redmi K50 series will appear more crowded than we expected. It is also possible that the new models that appear in MIUI codes will appear with different names. However, according to the leak, the Mattisse and Munch models specified by the code name in the MIUI codes are under the name of the K50 series.

Confused, how many models does the Redmi K50 series consist of?

According to the latest codes found by the developers in the MIUI codes, the K50 series will come with four phones, not three, contrary to expectations. However, judging by the information that emerged, a code was not shared for the Redmi K50 Pro Plus. However, the technical details of the smartphone had previously emerged. In this sense, it seems that this confusion will continue until the phones appear. 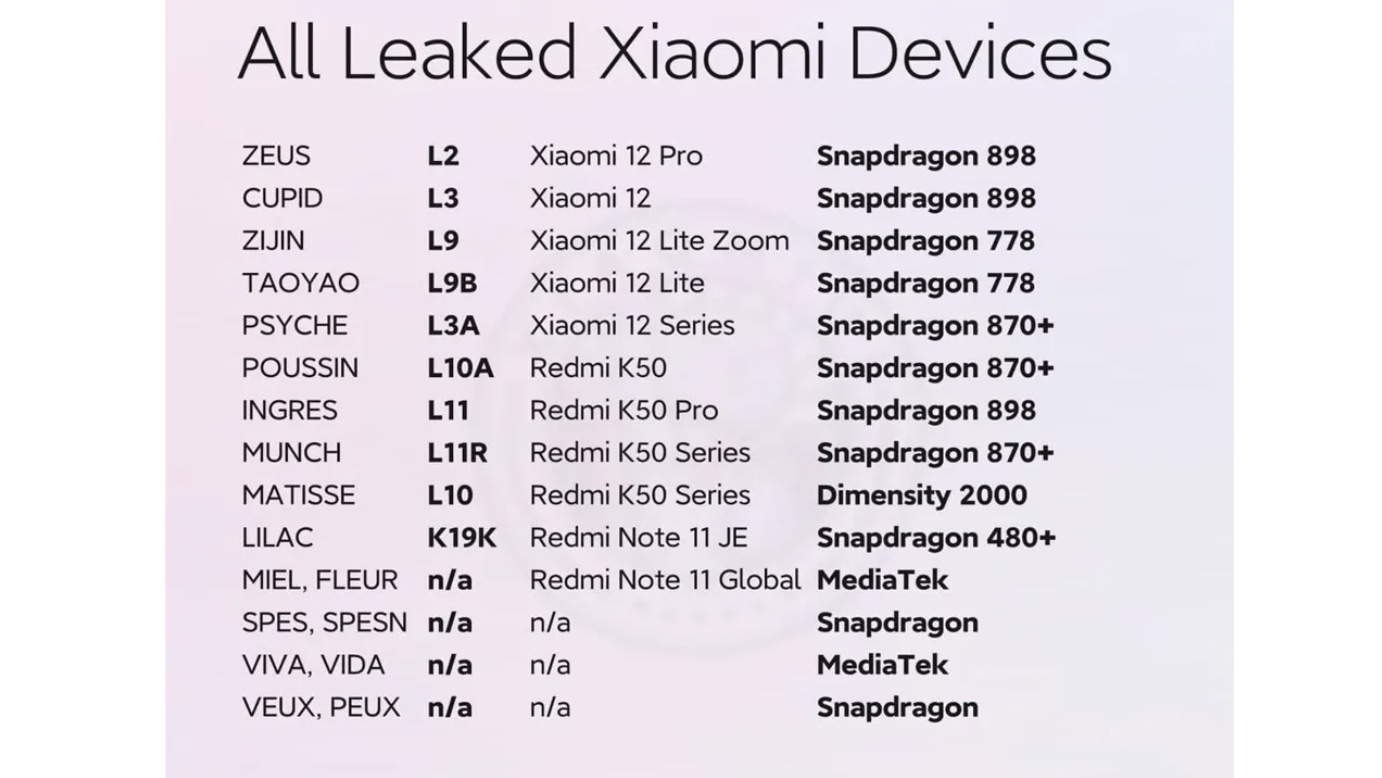 According to the leak, the Redmi K50 series does not include Pro Plus. But it’s also confusing that there are so many leaks about the model.

According to the new leak, the codenames of four models have leaked, namely Redmi K50 (Poussin), K50 Pro (Ingres), Munch and Matisse. Among these, Munch and Matisse stand out with different preferences on the processor side. In this sense, a processor such as Snapdragon 870 Plus is mentioned on the processor side for the Munch model. Snapdragon 870, which currently has a 7 nm processor architecture, does not have a version with a plus tag. As you know, plus is a nomenclature used by Qualcomm for processors with increased core performance. However, this naming has only been on flagship processors so far.

This is not the only processor surprise in Xiaomi’s K50 series. Accordingly, MediaTek Dimensity 2000 will be replaced in the K50 model, code-named Matisse. The processor, which goes through TSMC’s 4nm fabrication process, is one of the biggest flagship competitors of Snapdragon 898. In this sense, the model in which the processor is used will have a very different place in the K50 series.

In particular, the processor, which exceeded the 1 million threshold in the AnTuTu test, showed that Qulacomm will be one of its biggest competitors in the flagship market.

The phone in the image is the Redmi K40 Pro model.

The top-end smartphone of the K50 series, the K50 Pro Plus, will also come with an E5 Amoled panel and a 108 Megapixel main camera. However, apart from these, among the K50 Pro Plus features, the processor detail also appeared. Accordingly, the flagship killer phone will come with Snapdragon 898. The Redmi K50 Pro Plus model also comes with 120W fast charging support. In addition, it is among the claims that all models of the series will have JBL powered speakers.

Judging by the latest information, the Redmi K50 series features will include the latest technologies such as under-display camera and under-display fingerprint. However, these features are likely to be used in the K50 Pro and Pro Plus models.

Final Fantasy 7 Remake is the highlight among releases of the...

Facebook.com Is On Sale! Can Be Yours Today