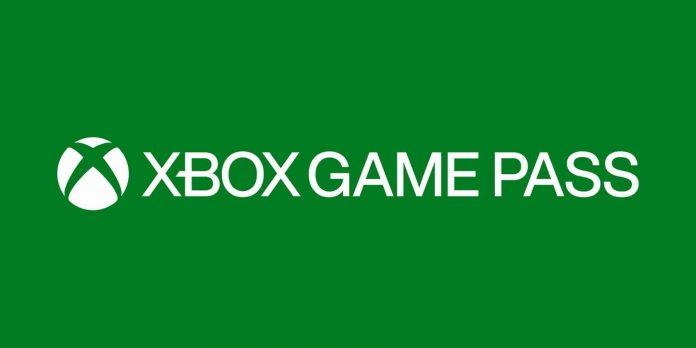 Gamescom Opening Night Live will begin in just a few hours, and at least 35 games will be shown during the two-hour showcase. However, the stands are ready, and the event in Cologne, Germany, is preparing to show much more. It seems that several stands are already open, and images on the Internet have shared some things ahead of the main event.

In fact, it seems that the Xbox Game Pass will become another star of the showcase. Of course, Xbox had plans for Gamescom, but some images that appeared online show the Game Pass logo next to a couple of games. It should be noted that without additional context, some things may not be clear (for example, on which platforms it will appear and when), but it looks like two new games have been confirmed for the Xbox Game Pass.

The first is Lies of P, a Souls—like game based on the story of Pinocchio, with a logo appearing next to the name of the online game. It is compared to Bloodborne because of its unique approach to the setting among the diverse Souls genre, but its system of lies is no less interesting, which will affect the plot of the game. This is arguably one of the most exciting Souslikes on the horizon, and the fact that it will appear in the Xbox Game Pass doubles that. The Lies of P trailer is expected to be released during Gamescom Opening Night Live, so fans can find out more about the Game Pass release there and maybe even the release date.

The second game with the Game Pass banner on Gamescom is the arcade game You Suck at Parking. It features 100 levels of arcade racing where the ultimate goal is parking in incredible scenarios. Players will also be able to collect cars, learn new mechanics, complete tasks and customize their cars. Fans will probably find out more about this, as with Lies of P, at Gamescom Opening Night Live, if not in the next few days.

In fact, it goes without saying that the Xbox Game Pass may even give more views than it does at Gamescom. Of course, this remains to be seen, but given the sheer hype and expectations associated with the Game Pass, it may draw Microsoft’s attention to this event.