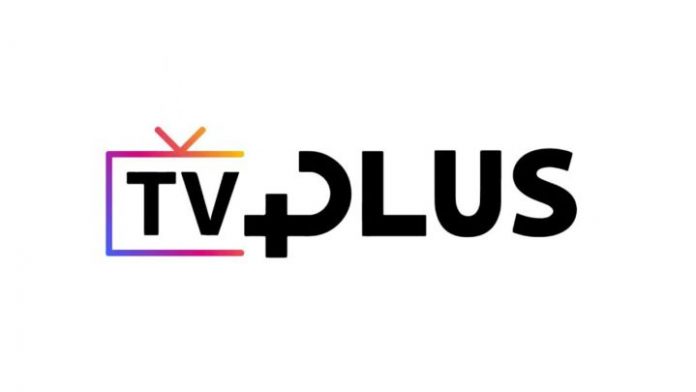 Samsung TV Plus, the free entertainment service for Samsung Smart TVs, is available on almost 50 million compatible devices, present in 12 countries, offering more than 742 channels to 15 million active users – although you have to have a Samsung Smart TV belonging to the 2016-2020 catalog of the company.

The service and expanded its content offering this past summer in Europe, introducing Euronews Live in July, the first Samsung TV Plus channel with live broadcasting, which complements the European news channel Euronews. Months later with another 5 new channels that arrived last December. And now, with two more:

2 cinema channels for Samsung TV Plus

The service continues to increase its offer of thematic channels with the addition of Cines Verdi TV and Cine Feel Good Verdi TV, which will be available for free on Samsung’s television platform. With an extensive catalog of films of all genres, users of Samsung Smart TVs, exclusively in Spain, will have the opportunity to enjoy the best auteur cinema and films with a wide variety of themes in their homes, completely free of charge. .

An extensive program will be broadcast non-stop 24 hours a day, with the presence of great titles and some of the most relevant authors in world cinema. In addition, the content offered by Cines Verdi TV and Cine Feel Good Verdi TV can be enjoyed in two different ways:

In a linear way following the proposals of the Verdi programmer, with uninterrupted content throughout the day
In service on demand (AVOD) in which the viewer can choose at any time the movie they want to see. In this way, Samsung TV Plus and Verdi Cinemas will offer a wide list of movies that the viewer can watch from home.

Samsung Rolled Up Its Sleeves To End The Qualcomm Habit!