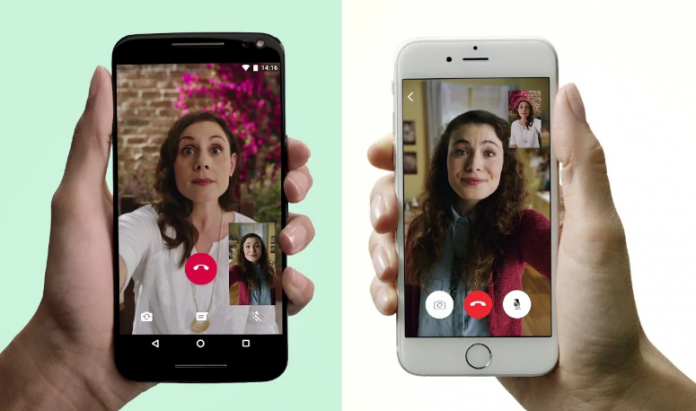 WhatsApp continues to evolve with useful features. Meta is working on the ability to join WhatsApp calls via a link.

According to Zuckerberg, WhatsApp offers the function of combining voice and video calls by link. Although meeting apps like Zoom and Google Meet have a link-join feature, a similar feature can now be used in WhatsApp with a new update.

Video call for up to 32 people

Prior to this update, calls could be made with a maximum of 8 people. According to the statements, users making video calls via WhatsApp will now be able to communicate with 32 people. This feature, which is still in the testing stage, now allows companies to hold their meetings on WhatsApp.

There is no exact date when the new features that will appear in WhatsApp calls will become available. Along with the date, other details will become known in the coming days.

WhatsApp seems to be currently working on using personalized avatars as stickers with new call features. Earlier there were reports that WhatsApp allows users to use avatars for video calls. Now they are talking about the possibility of converting user avatars into stickers.

A new feature has appeared in the beta version of WhatsApp 2.22.21.3 for Android. However, it is worth noting that the testing phase is not yet widely available. There is no clear information yet on when the update will be available to a wider part of the beta community. However, we think that it won’t be long to wait.

According to WABetaInfo, WhatsApp aims to maintain its position compared to its competitors with the new features it offers. On the other hand, a company that has prepared for the metaverse can take the first steps to get its users used to using avatars.

So, what do you guys think about the new features that will appear in WhatsApp calls? Do you think it should have functions? Don’t forget to share your thoughts with us in the comments section.

Skype grows as it grows due to Corona virus