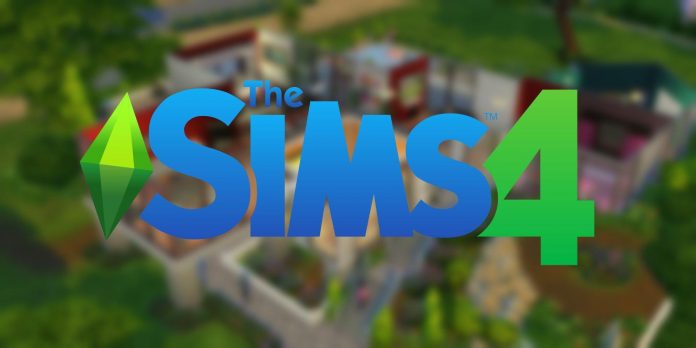 For more than twenty years since the release of The Sims, life simulation games have become one of the most recognizable game franchises. The series often has a variety of DLC packages for each new numbered game, adding more clothes, jewelry and even completely new mechanics to the games. The Sims 4 is no different: the game has received twelve expansion packs and twelve small “game packs” since its release in 2014. Now the newest sets of mini DLC packs for the next month have been presented.

Immediately after the release of The Sims 4 High School Years add-on, Maxis and EA introduced two more sets of cosmetics-oriented add-ons that will appear in the game during September. The Sims 4 will introduce the “First Fits Kit” tomorrow, September 1, with the second addition of the month called “Desert Luxe Kit”, which will be released in two weeks, September 14. Both sets are confirmed to be small additions to the game. , focusing on the introduction of new cosmetics into the game, rather than major game changes.

Tomorrow’s release of First Fits Kit will feature many new clothing options for The Sims 4 in-game kids, designed for younger children and the recent expansion of high school. EA describes the add-ons as allowing younger sims to “start a life in fashion” by teasing some of the outfits that will appear in the game with the update. A preview of the DLC set from EA hints at new clothing options for children, including leopard print jackets and patterned leggings among others.

The second DLC for The Sims 4, released in September, will be dedicated to adding new furniture to the game with a theme based on the “southwest desert”. Several new pieces of stone and wood furniture will be added to the Desert Luxe Kit, with an emphasis on “functional architectural elements built into your space.” The price of both DLC sets for Sims 4 has not been disclosed, but fans should expect that both will cost the same as the previous mini DLC sets – $4.99.

The Sims 4’s newest cosmetic offerings are the fourth major installment of the franchise, which is also the longest-running. The Sims 4 has been the main Sims game supported by Maxis and EA for almost a decade since its initial release in September 2014. 33 million players as of February 2021. Even though The Sims 5 may still be in the future, Maxis’ continued support for The Sims 4 seems to give fans plenty of reasons to keep playing.

The Sims 4 is already available for PC, PS4 and Xbox One.