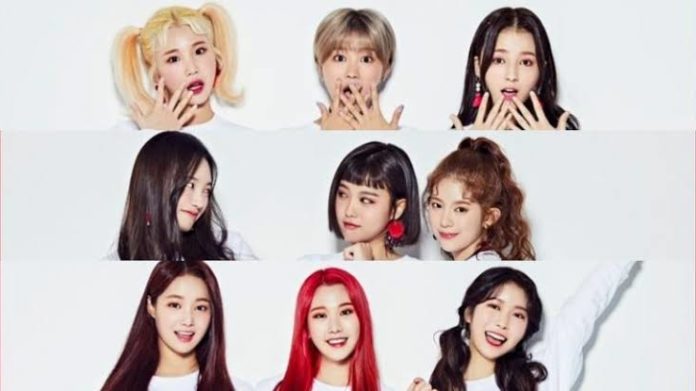 The girl group MOMOLAND, from the songs “Bboom Bboom” and “Baam”, has two members less from this Friday (29/11). And he could lose one more soon. The Korean producer behind the group, MDL Entertainment, issued a statement announcing the departure of Taeha and Yeonwoo. The third case is Daisy’s still uncertain: she will make her decision in the coming days.

“The decision was made carefully, after much talk and discussion between the artists and the company, so we would like to ask you to avoid unnecessary speculation and misunderstanding. We would like to ask you for a warm encouragement and support to all members who will follow their new path from now on, ”the statement said.

Taeha is no longer part of MDL Entertainment. With the end of the exclusivity contract, she decided not to renew. Yenwoo, meanwhile, continues to be MDL agency, but focusing on her acting career.