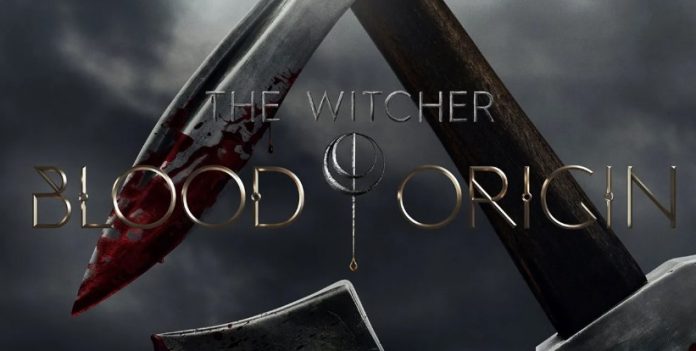 The release dates of the third season of the long-awaited series “The Witcher” and its prequel “Blood Origin” have been announced.

The Witcher: Blood Origin will welcome viewers this winter

According to the statement, the third season of The Witcher will be released in the summer of 2023. In the new season, we will see how Henry Cavill will face many different opponents. But before Henry Cavill returns as Geralt of the Riviera in the new series, The Witcher: Blood Origin will be with us during the winter months.

In the second season of The Witcher, Ciri‘s character, revived by Geralt and Freya Allen, teamed up against his enemies. But now they will have big problems. We just have to wait for the new season to see the adventures of the duo, whose heads were awarded the prize.

On the other hand, The Witcher: Blood Origin will welcome viewers on December 25. The popular broadcasting platform confirmed the release time of the third season of the series and Blood Origin with the annual event TUDUM (Netflix start sound).

Describing 1200 years before the world of the Witcher, Blood Origin will appear as a mini-series of 6 episodes. In “Blood Origin” we will see Sofia Brown as Aile, a warrior guardsman of the Queen, and Michelle Yeoh as a student, the last of the elven tribe.

Based on a series of books by Andrzej Sapkowski, the Netflix fantasy series is also complemented by an animated series. Let’s see what The Witcher: Blood Origin and the third season of the series will offer us? So, what do you think about The Witcher series and its third season? You can share your opinion with us in the comments section.