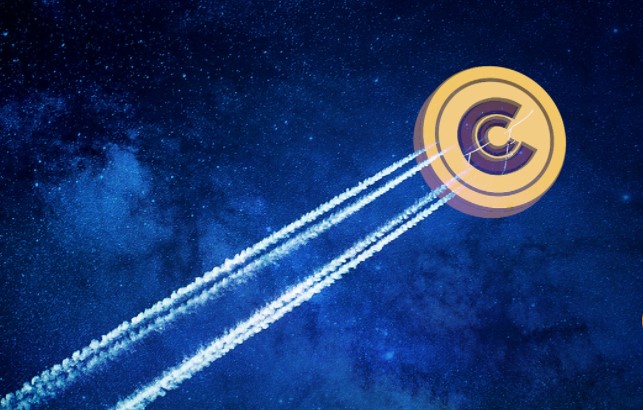 Huobi, one of the world’s leading cryptocurrency exchanges, announced that it has listed the popular prank currency Dogelon Mars (ELON) with a new announcement earlier today.

According to Huobi’s announcement, users will be able to start trading on December 24 at 09.00 Turkish time if they have sufficient volume.

The full announcement made by Huobi is as follows;

Opening Restriction: For the first 3 minutes after trading starts, Huobi Global will limit the price of ELON Limit Orders to no more than 5 times the opening price. Normal trading will resume after 3 minutes of opening price restriction.”

According to the announcement by Gemini, the popular prank currency can currently only be traded against the US dollar, Canadian dollar, British pound and Euro.

Dogelon Mars (ELON) listing announcements from popular cryptocurrency exchanges Huobi and Gemini caused a massive spike in the price of the popular prank currency. So much so that while ELON was trading at $0.0000013 just before the stock market listings, the price rose to $0.000001865 with an increase of 40% with the listing announcement of the giant exchanges.

As of the time the content was written, the popular joke currency ELON continues to trade at $0.000001858 with an increase of 39.5% in the last 24 hours, according to CoinMarketCap data.

Dogelon What is Mars?

Dogelon Mars is an ERC-20 token that was released on the Ethereum blockchain in April at the height of the Dogecoin craze.

Despite being in no way associated with the Tesla and SpaceX CEO, ELON has managed to gain a substantial following. So much so that the official Twitter account of Dogelon Mars has a fairly large audience with more than 322,000 followers.

Analyst: Bitcoin Price Will See These Levels In Respect!