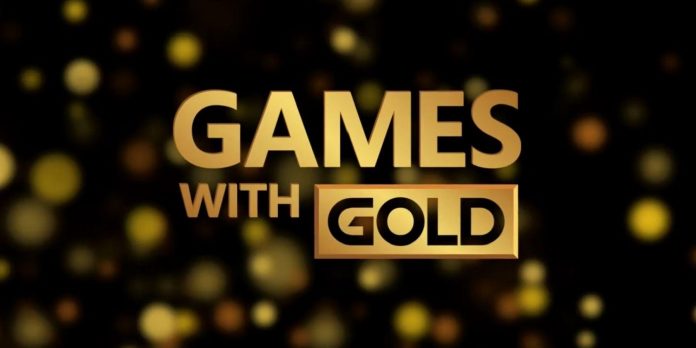 In most cases and for unknown reasons, free Xbox games with Gold status are available the day before their release. This is true when it comes to free Xbox games with Gold games for July 2022, and subscribers can claim two of them now. The 3D photography game Beasts of Maravilla Island and the Thrillville: Off the Rails theme park simulator game are available to Xbox Live Gold subscribers and can add them to their collections right now.

Beasts of Maravilla Island will be available to Xbox Live Gold subscribers until July 31, and Thrillville: Off the Rails — until July 15. In the meantime, Xbox Live Gold subscribers still have a day to get free games with Gold for June 2022, so those who haven’t done so yet should try to do so as soon as possible. From July 1, these games will no longer be available, with one exception.

List of Free Xbox games with gold for July 2022

One of the Xbox Free Games with Gold games for June 2022 will be postponed to July. Project Highrise: Architect’s Edition will be available until July 15th, so Xbox Live Gold subscribers still have a couple of weeks to get this particular game if they haven’t already.

Khloe Kardashian coincided with daughter Tru at a photo shoot in...

The star of the prequel show “Beauty and the Beast” spoke...