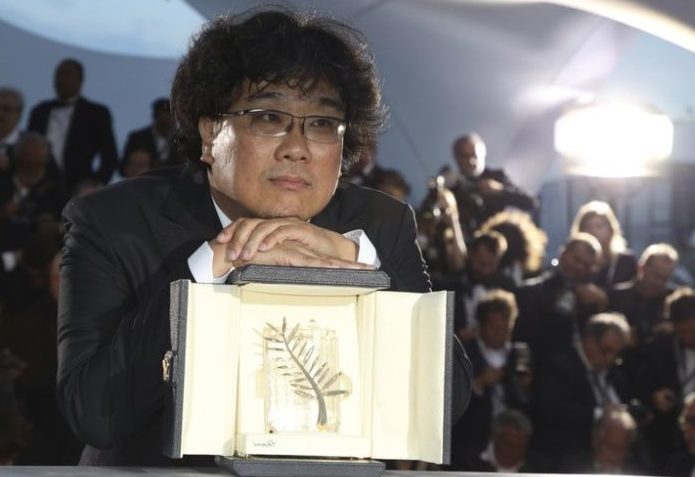 Parasite and Memories of Murder will join this select collection.

After its historic victory at this year’s Oscars , The Criterion Collection will honor Bong Joon Ho by adding two of his films to his catalog.

” Parasite ” and ” Memories of Murder ” will be released on DVD and blue ray in this catalog, which will include special material such as behind the scenes, interviews and unpublished material.

Nor should we forget their awards for ” Best Original Screenplay ” and ” Best Director .”

” Memories of Murder ” is a criminal drama in which three detectives must investigate the murder of a young woman in a small South Korean town in 1986.

This would be Joon Ho’s second feature film as a director and one that would help him settle in the international environment.

There is no confirmed date for both releases.