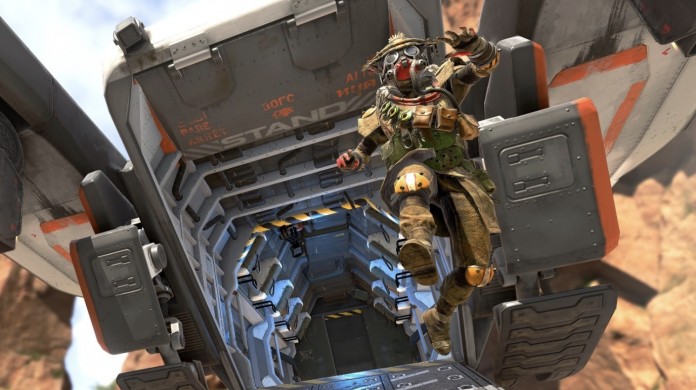 Two important names left Apex Legends today. At this point, a new name came to replace one of those who left. Here are the details…

Apex Legends game director Chad Grenier is leaving Respawn Entertainment. Grenier, who is one of the founding members of the company and has worked there for 11 years, said in a blog post that he will be leaving. He added that working at Respawn for a long time has been an unforgettable journey. In addition, design director Jason McCord is another employee leaving Respawn. 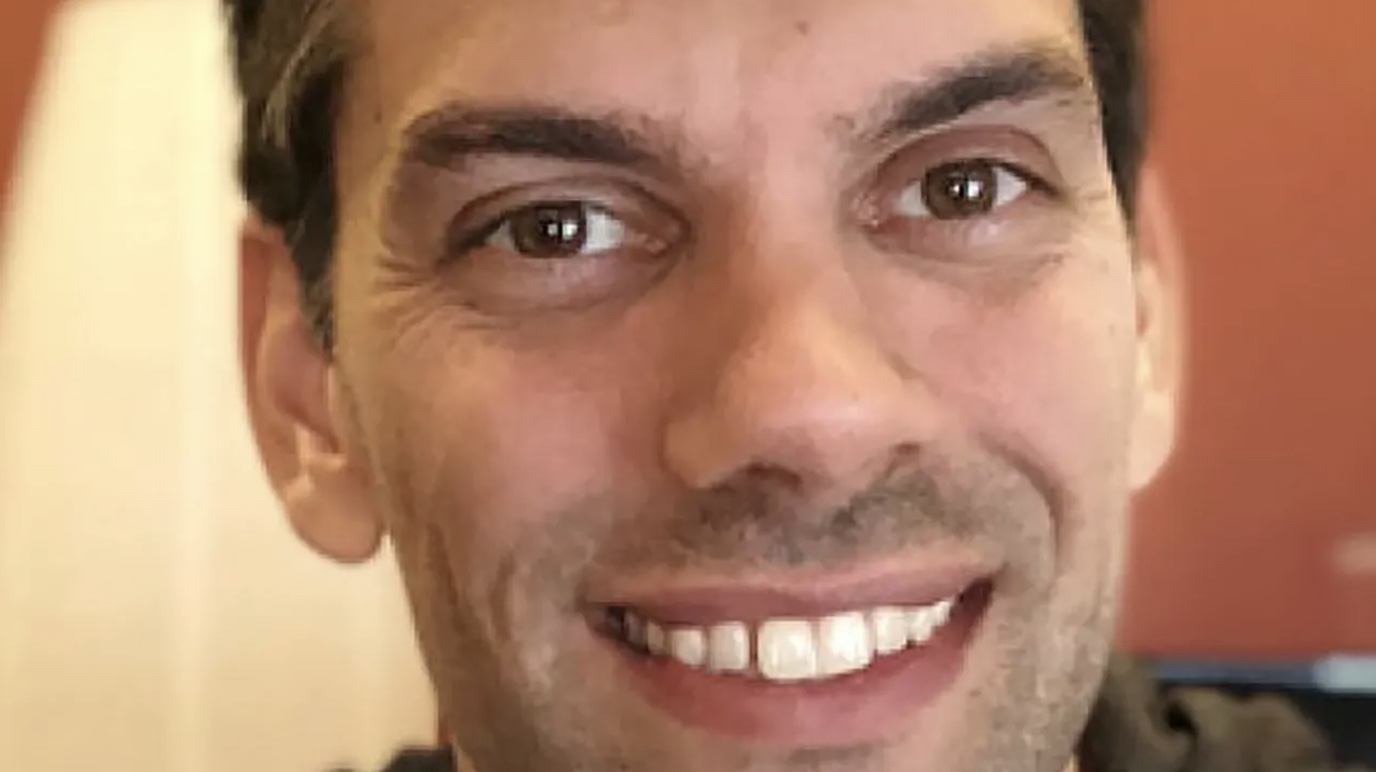 At Respawn we have always believed that new leadership and new team members mean new ideas, new energy and innovation. This could not be a more accurate statement to describe Steven’s contributions over the years. As we move away from Respawn, I want you to know how important everyone in the studio is. All this game-making won’t work without you. It was a pleasure to watch the game and the community grow.

McCord: I’m going to gather some energy on Earth

Jason McCord, another name who left the Apex Legends team, also made statements on the subject. At this point, he said, “It’s hard to leave a game and a team you love. But it’s time to do something new. No plans yet. I’m going to take a little walk around the world and gather energy. Stay tuned!” said. 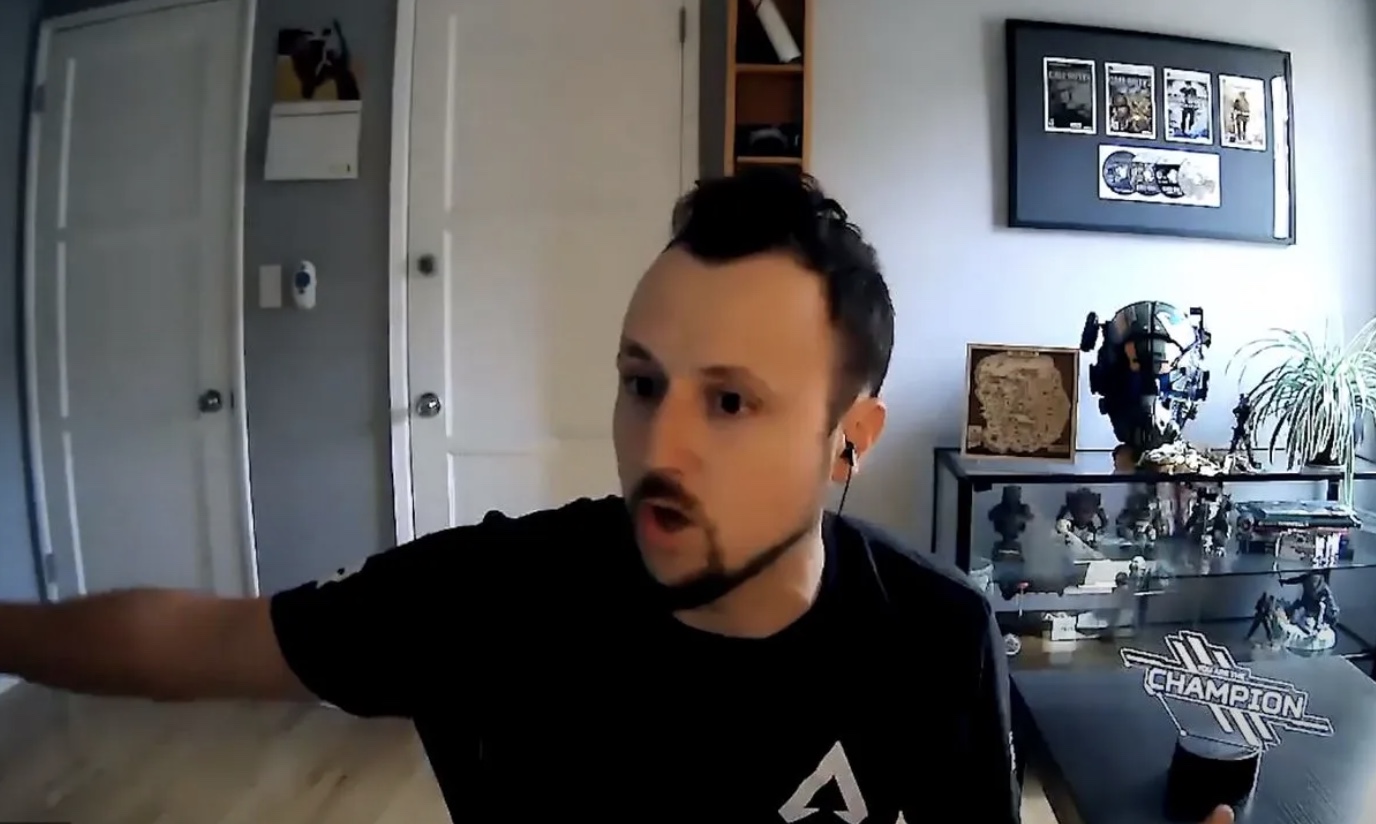 No word yet on where Grenier and McCord will go after Respawn. The roster change comes after it was announced that Respawn co-founder Vince Zampella will lead the Battlefield franchise in a big way.

What do you guys think of Apex Legends? Do not forget to share your ideas with us in the comments section!

What Do The Symbols In Netflix’s K-Drama Series Squid Game Mean?