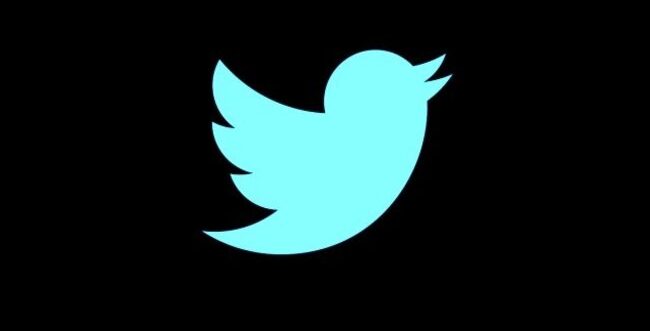 The audio tweet feature published by Twitter for testing with a number of users was criticized for a good reason. The new feature has led to the idea that people who have difficulty or cannot hear are not considered by Twitter.

Social media giant Twitter released a feature that can only be tested by a limited number of users the other day. Thanks to the new feature of Twitter, users started to be able to share voice recordings as a tweet. The feature, which is planned to be made available to all users on Twitter in the near future, is currently only available to a limited number of iOS users.

The new audio tweet feature, which is expected to turn Twitter into a more useful platform, has led to different discussions today. Although many people say that the new feature can be quite useful, some users have rightly reacted to the new feature of Twitter and Twitter.

The most criticized feature of Twitter’s new feature was its accessibility, which appeals to which users and which users can use it. Many names on Twitter defined it as a feature that excludes people who have difficulty or cannot hear the new feature developed by the company.

As you know, channels such as YouTube and Facebook allow the sharing of only audio content, although it is not entirely an audio file, but descriptive elements such as subtitles can be added to such content on these platforms. In this way, people who have hearing difficulties or cannot hear can understand what is described in these contents without any problems.

An interesting fact about this feature was revealed in the conversations between Twitter and reacting users. A user named Andrew Hayward said that the team that provided the accessibility of Twitter is not an official team, but a team of volunteers.

After all these conversations, a statement was shared from Twitter’s official support account, Twitter Support. It was stated that it is a mistake to start trying before the new feature of Twitter is made suitable for people who cannot use due to any disability in shared tweets. The company added that they will improve the feature.