Home Tech Twitter’s new feature will take you away from your ‘bad’ followers! 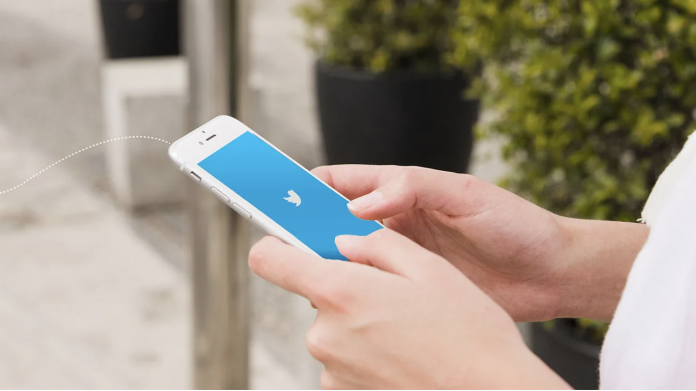 Twitter has introduced a new feature that will make it easier to remove unwanted people from your followers list.

It must have happened to you: There have been people who follow you on your Twitter account but you don’t like, and you don’t want to block them in order not to break their heart. When you block these people’s accounts once and then unblock them, you remove them from your list of followers. If your profile and tweets are private, they naturally can no longer reach you and cannot see your posts.

When it comes to several people, blocking and then unblocking is not a hassle. However, assuming you want to remove hundreds of people, you will have to spend a lot of time. Aware of this problem, Twitter has started to develop a feature that will facilitate the process.

The popular social media platform shared the screenshot of the new feature it developed. Accordingly, you will no longer have to deal with complex processes such as first blocking and then unblocking someone to remove them from your account. Thanks to the “remove follower” function, you will be able to remove the relevant person from your account with one click.

As a reminder, this same feature has been around for a long time on Instagram. With the new update, it will finally be added to Twitter.

We're making it easier to be the curator of your own followers list. Now testing on web: remove a follower without blocking them.

To remove a follower, go to your profile and click “Followers”, then click the three dot icon and select “Remove this follower”. pic.twitter.com/2Ig7Mp8Tnx

According to Twitter’s statement, the new feature is currently only being tested in the web version. In the coming days, a wide mobile test covering Android and iOS platforms is also expected to be available.