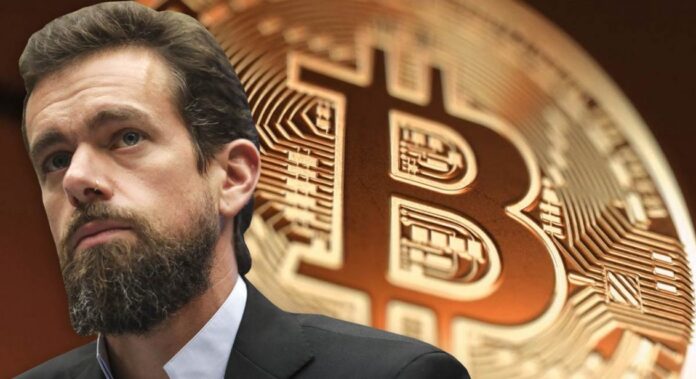 Dorsey thinks that Bitcoin will become the currency of the internet. Dorsey, who also personally invested in Bitcoin, said in a statement he made last year that he had set a $ 10,000 limit each week and made a purchase in this way. Successful entrepreneur, one of the fiery supporters of Bitcoin, also has 6-7 developers working for Bitcoin within Square. Dorsey finally came up with donating $ 1 billion to the fight against coronavirus, which corresponds to about a third of his wealth.