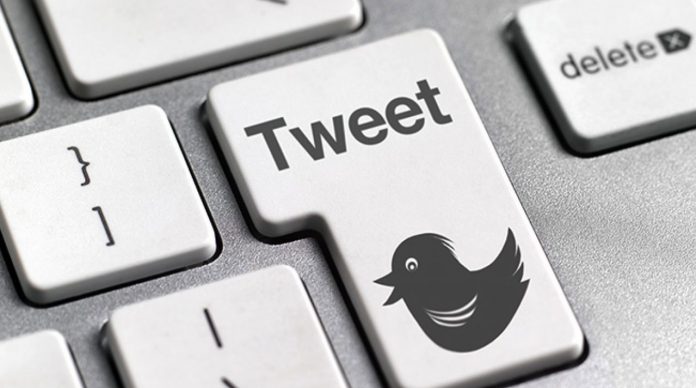 Police in India notified the social media giant after tweets from the ruling party were labeled as manipulated. The government warned the company, which was broken due to digital content rules, to comply with the law. Following the developments, security forces also raided Twitter two offices in India.

Speaking to the BBC after the incident, a Twitter spokesperson said: “We are currently concerned about the latest incidents with our employees in India and the potential threats to the freedom of expression of those we serve.”

The spokesperson also said, along with many non-governmental organizations in India and around the world, that police use of intimidation tactics in response to the implementation of global terms of service is against core elements of the new IT rules.

The Delhi Police Service, on the other hand, said that after the complaints received, they went to the general directorate of the company to notify them. Also, the government recently accused Twitter of dictating its terms to one of the world’s largest democracies and undermining the country’s legal system. The statement said, “Twitter must comply with the laws of the country and stay away from secret relationships.”

In February this year, the government submitted new proposals to regulate digital content on social media and streaming platforms. Under the new rules, social media platforms with more than five million users will have to appoint a compliance officer, a communications officer, and a resident complainer. In addition, the owner of a particular message can be followed if asked by a court or government.

Platforms such as Twitter, Facebook and WhatsApp were given a short period of three months to comply with these rules. However, both these platforms and those who oppose the law have already taken an intense wave of criticism behind them.

How Israel’s Iron Dome Intercepts Missiles In The Air