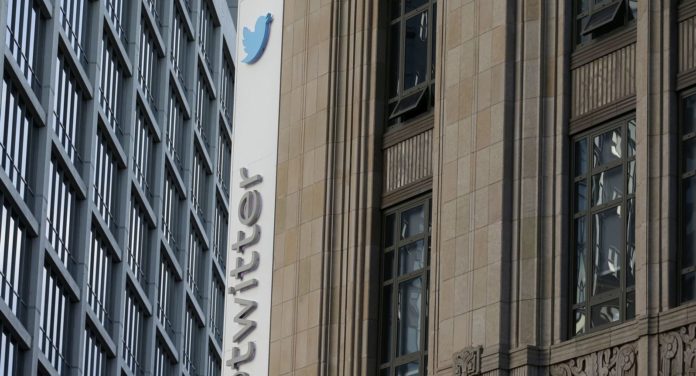 The social media platform Twitter had connection problems today. The company said that the Twitter company’s management platform TweetDeck has problems. Thousands of people around the world due to the problem of access to Twitter problems were expressed.Twitter Had Worldwide Connection Problems

In the statement that was not given the detail of the problem, “You may have problems sending tweets, seeing warnings or reading the messages directly. We are working on the problem and should return to normal as soon as possible”.

We've been experiencing outages across Twitter and TweetDeck. You might have had trouble Tweeting, getting notifications, or viewing DMs. We're currently working on a fix, and should be back to normal soon.

Outage.report, a social media monitoring company, said that users in Japan, Canada and India were affected by the problem on Twitter.

What Submissions Are Included in the New Batman Costume?