Home Entertainment Twitter Works On A Function To Put Podcast 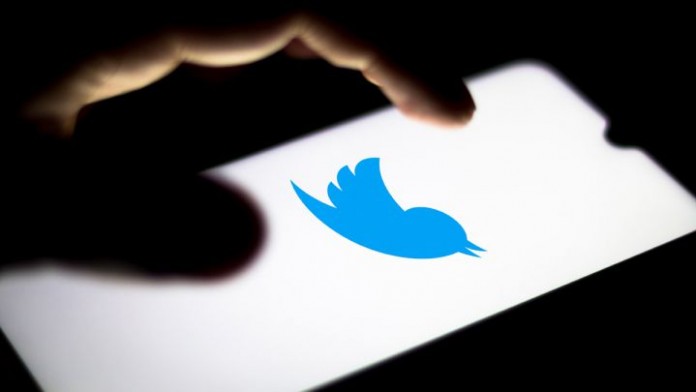 Twitter continues to work to be one of the most interesting options for all content creators on the Web. Until now, it had functioned as an indispensable tool that functioned as an announcement panel for all fans, and also a site to interact with them. But the fact is that the company has evolved a lot in this time and has reached a point where it wants to develop a function to host podcasts.

The bird app is constantly changing, so much so that we have seen its capabilities to gain a foothold in other markets in the world of technology and social networks. In view of the progression of many of its rivals, the firm decided to test new formats brought in from other rivals that were obtaining great results with them.

Unfortunately not all have worked well as was the case with the Fleets, to which they had to say goodbye after 8 months in operation. This feature was born as a response to Instagram stories, but the truth is that it has not been very successful. But the space where they were published is now occupied by Spaces, which is also another response to another of the new applications that have been fashionable in recent months, such as ClubHouse. In fact, it has even found a way for users to monetize attendance at the event with tickets.

But the company wants to continue with this path and, according to what TechCrunch says, it will bet on more tools of this podcast style. The example is in Spaces Recordings, a feature that allows the authors of a Space to create tweets with little audio pills.

The other feature is focused on the use of a function with which you can indicate to the program when you record and when not. The objective is to avoid that in the recording moments of silence are captured and only the spaces in which you speak remain. The company has said that at the moment it has these two options in the development phase, so it will be necessary to wait for more solid phases to see them in action at least, if they arrive.

Subnautica Below Zero | The Best Mods And how To Install...