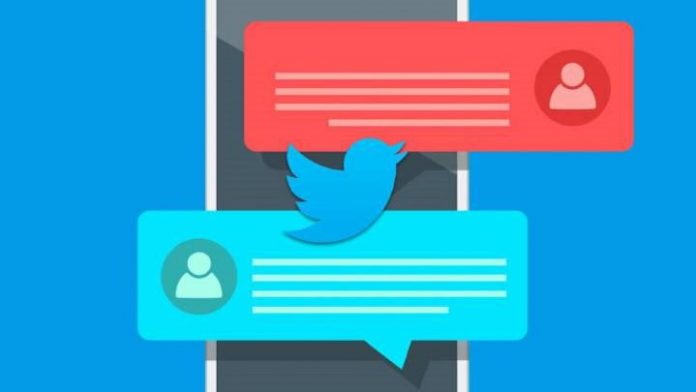 The Internet sometimes becomes a hostile environment for users. The pages are not the only danger in sight, and it is that other people who are in the same network can attack others with harsh comments. This can happen both in forums and social networks and especially Twitter tries to avoid this type of behavior. His latest attempt is the new safe mode he has announced to prevent certain users from contacting each other.

You may be one of the many users who leave their comment on the Internet. This is good news for many since the opinion of other people is shared by the use of a product or simply opinion. However, these opinions are not always to everyone’s liking and turn into insults or abuse if the contact is constant and bad.

This can occur in any corner of the Network and any user is likely to receive or create it. But this may change on Twitter when the social network launches the new Safe Mode feature. According to what Engadget has in its lines, the microblogging social network plans to launch a feature that will prevent certain users from contacting you.

This new filter is called safe mode, which “automatically blocks the accounts that show the Twitter Rules and silences the accounts that could be using insults, insults, strong language or hate comments.” That is what the image that we attach below shows, where it is observed that it has a switch to activate or deactivate it when it suits you.

See Also
Twitter explores allowing the use of bitcoin

The funny thing is that the function, once activated, will be active for no less than seven days. It is not clear if once the time has passed it must be reactivated or it is the user who activates a certain time. On the other hand, the function will notify you through a notification that it is working, which acts as an indicator that the feature is still working.

Twitter has long been looking for a way to fight such hurtful comments as well as trolls and fake news, but this can be an important opportunity to maintain a good relationship between those who use its service (which are not few). The function is still in development and it will be time for the signing of more information for its next launch.