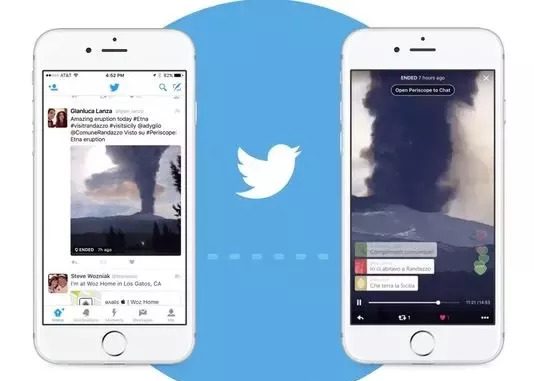 Twitter is testing a new change. Micro blogging service will no longer crop photos shown in the main stream. Before this test, all photos that were uploaded to Twitter and whose aspect ratio was not 16: 9 were cropped.

While this change may seem insignificant, it can have a significant impact. There have been various criticisms about Twitter’s visual management in recent years. Some users had Twitter’s image cropping algorithm made white people stand out compared to Blacks.

However, now, those using Twitter’s iOS or Android app will see the photos in their main stream in full size. Twitter’s head of design, Dantley Davis, said: “With this test, we aim to see if our new approach is better. In addition, we want to learn the changes we need to make in order to provide the “what you see is what you understand” experience in picture tweets.

Sometimes it's better said with a picture or a video. Over the next few weeks, we’ll be testing some ways to improve how you can share and view media on Twitter. 👀

Twitter is also testing another feature. Users will be able to upload 4K resolution images from iOS and Android devices to the platform. The setting on the subject can be activated through the “data usage” menu of the application.