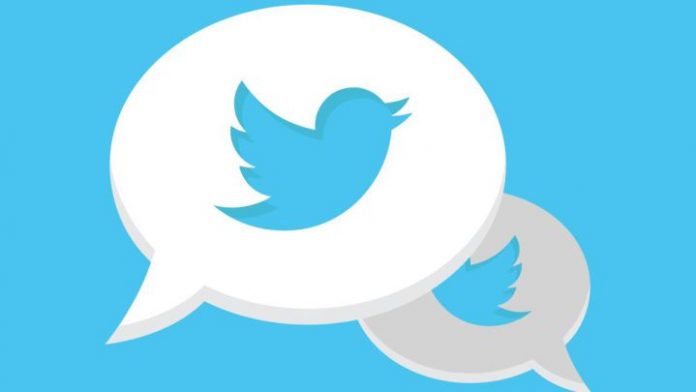 Twitter users know that they have a great tool at their disposal to find information and communicate with other users. This is the essence of the social network, but unfortunately some use it to annoy others and abuse content that is not pleasant because it does exist on this site. Luckily, the company works to reduce these behaviors until they are eliminated to achieve a good atmosphere and for that, Twitter will help you block abusive mentions.

Goodbye to annoying users who use mentions

There are many ways to chat with a user on the Internet. In the case of Twitter, you can always send direct messages to a person or quote them in a tweet. The latter is made public and sometimes it is not an original message, but can respond to a tweet from a third party mentioning another person. The downside is that these mentions can lead to content that is not liked by the person mentioned, which is why it can be considered abuse.

This practice is persecuted by those of Jack Dorsey, who are developing new tools to combat abuse on Twitter. To achieve this, it is necessary to focus on the messages, something the firm is used to. But a simple direct message or a tweet is not enough to control, they also want to give the power to users to decide who are the ones who can mention you.

According to TechCrunch’s account, Jack Dorsey’s are looking for a way for a user to block the mentions of others for several days. This could be achieved with the use of a switch on any platform and thus avoid all those “heavy” users who do nothing but draw attention with mentions in tweets that are harmful to that person.

One more function against trolls and haters

It is a fact that when a person gains popularity on the web, new detractors appear out of nowhere and no one has ever liked that. It is normal that a personality does not like everyone, but it is a fact that when this happens some go on to abuse in the networks. This is not to mention the trolls and those who send false information about these personalities, more than enough reasons to put more and more tools to avoid these behaviors.