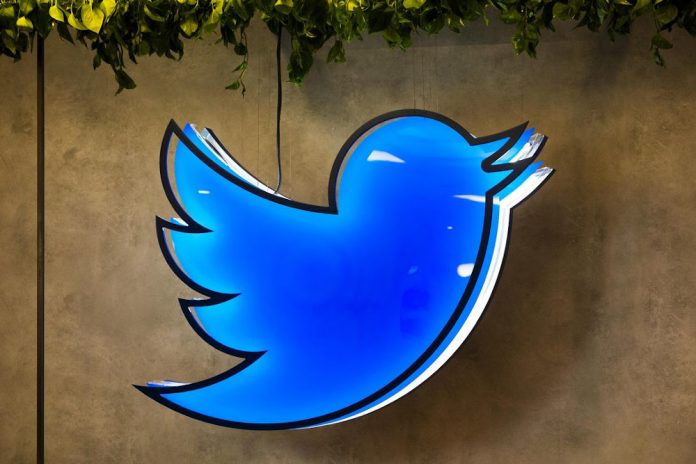 Twitter:Earlier this year announced that it is working on a Super Follows feature, or Super Follows, that will allow some users to charge followers and give them access to extra content. Application researcher Jane Manchun Wong, who recently shared the news about Twitter’s new features, shared screenshots that give an idea about how the Super Follow feature will look.

According to Wong’s findings, whose research is generally correct, the Super Follows program will be limited to Twitter users who are at least 18 years old and have at least 10,000 followers, who have sent at least 25 tweets in the last 30 days. As Twitter has pointed out, one of the main features of Super Followers will be bonus content such as exclusive tweets for Super Followers.

notably, “Adult content” and “OnlyFans” are mentioned in the category and platform sections https://t.co/qSEjh0ohm8 pic.twitter.com/yvkzx672V2

Twitter declined to comment on Wong’s latest research, in which he shared his findings on Sunday. However, it was previously announced that a subscription format like the Patreon-like Super Follows feature would come. He even shared an example where a Super Track user would pay $4.99 per month to access additional “perks.”

It looks like this will be the last direct payment feature Twitter has introduced in recent weeks. In May, it began testing the Tip Box feature, which allows users to make a one-time payment to creators directly on Twitter by clicking a dollar bill icon on their Twitter profile. Twitter; Cash App does not receive a share of Tip Box donations, which supports a variety of payment options, including PayPal and Venmo. It’s not clear how payments for Super Follows will be structured, but it looks like Twitter will take a certain percentage.

Twitter’s product team seems very busy this year. It introduced several new features, including the Twitter Blue subscription service, which has begun testing in Canada and Australia. He also reopened the account confirmation program that he gave a blue tick, paused and restarted after a while. Additionally, it has updated its warnings for potentially offensive tweets, improved its photo cropping algorithm to allow “longer” sized images to be fully displayed in users’ timelines, improved Android users’ ability to search within direct messages, and a $5-per-month subscription service that removes ads from participating websites. Scroll purchased.