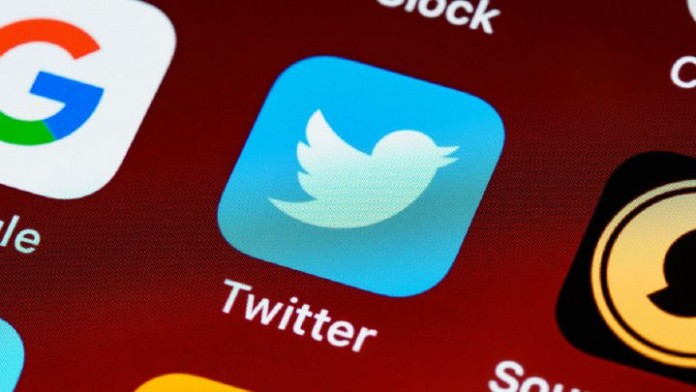 Twitter is one of the applications most used by users who want to find out the latest news about what is happening in the world. Or at least the channels or celebrities that interest them the most. But sometimes what they need is not the news, but what is in the past of these profiles. For this reason, Twitter will launch a function with which you can search for tweets from a specific profile.

You can finally search for tweets from a profile

Sometimes searching for messages from a Twitter user is a daunting task. If you more or less remember the date they were written, you just have to scroll a bit until you find the content. Otherwise, your search will be somewhat more fruitless and you will have to run your fingers up and down the screen until you find it.

However, those of Jack Dorsey have decided to work on a new feature that will help you find tweets within a specific profile. Based on what we read on The Verge, the feature can be seen as a magnifying glass placed on top of a user’s profile. Then you just have to write the words that you think the message contains and then the results will appear as if you were using the traditional search engine.

In fact, it works in a similar way to the YouTube channel search engine, which makes you a search focused on all the content that that specific channel has uploaded. At the moment, this function has only been confirmed in the version of the application for iOS mobile devices, so we will have to wait for more details of its departure for users of the android system as well as its official departure date.

The microblogging application does not stop surprising us. The search engine you are working on is just one example of this, but we have also seen very interesting news from the company. The clearest example is the verification that reopened this year, something highly demanded by users. The other feature that is coming is the full screen mode in the Android app, something that on an aesthetic level will make it very elegant and accessible for all multimedia content.

The Walking Dead: Trailer And Date Of The Season 11 (part 2) With Revelations And… Zombies!

Paid Subscriptions Are Starting To Arrive On Instagram. How Does This Tool Work?

Xbox: Why Activision Blizzard Accepted The Purchase Of Microsoft?