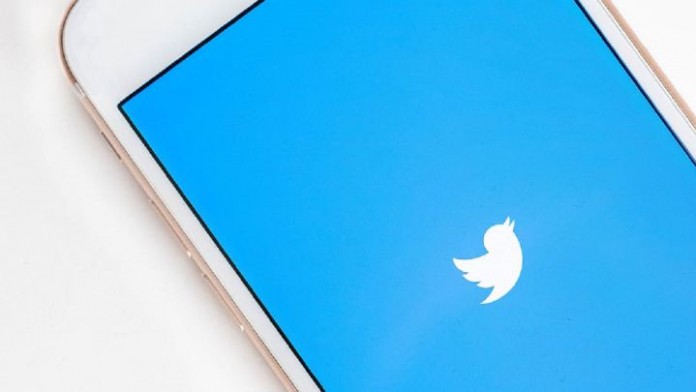 Twitter helps to connect directly with the audience you have if you are a public figure. The possibility of sending these messages and making them public is very important for many, but it is true that sometimes reaching so many people and having to talk to them as if it were a conversation can even be stressful. So if you get to this point, you’ll be glad you don’t get more one-threaded messages with Twitter’s new feature.

Yes, Twitter will get you out of the very threads you’ve been thrown into.

One of the ways many Twitter users to write a very long thought is to use a thread to tell everything that has happened to them. You only have 280 characters to write within a message, more than enough reason to link everything you want in several consecutive messages.

But sometimes the messages not only unite your own thoughts, but also the answers you want to give to other users who want to interact with you. But it is true that sometimes there are so many replies to a thread or that a conversation of this style goes on too long and you have no choice but to mute the application to abandon the entire conversation.

Twitter is working on an onboarding screen for “Leave this conversation” pic.twitter.com/cZYeOdo1pJ

And this is where Twitter is working to guarantee the freedom and peace of mind of users with its new function in which it can remove you from conversations or threads. Jane Manchun Wong is the one who has taken a look at the functionality of this feature and shares a snapshot of it on her account on the birdie’s social network.

As you can see, Twitter will let you leave the threads, which means applying certain restrictions to the message in question. In the image you can see that the app lets you leave, but you will have to know three restrictions that will be applied directly once you leave said thread.

The first of all is that mentions made of you will be blocked. This is very important because even if they keep mentioning you, you will not receive any of the mentions on your smartphone at the notification level. The same happens if other users than the author of the thread mention you in that conversation, which you will not receive either. This does not mean that you cannot consult the conversation in the future, that you can do it whenever you want.