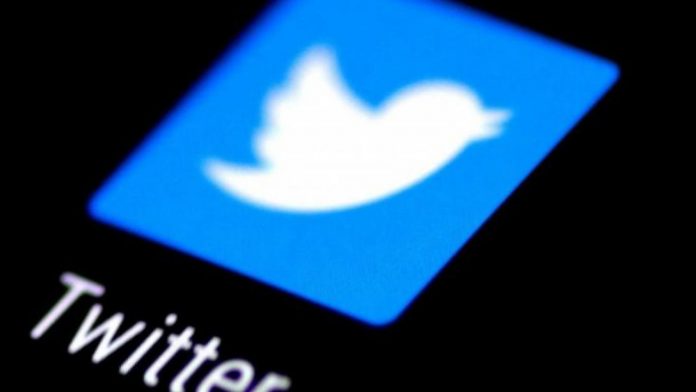 Twitter launched its voice tweeting feature about a year ago. The feature in question was subject to criticism due to the limited accessibility opportunities. The microblogging service has finally started offering automatic caption support for this feature. Users will be able to see automatically generated subtitles when they click the “CC” button. Automatic captioning is currently only available in Twitter iOS app.

Subtitles are available in English, Japanese, Portuguese, Arabic, French, Hindi, Indonesian, Turkish, Korean and Italian. These captions will only be displayed on audio tweets. According to the information provided by Twitter, the captions in question should be created simultaneously with the tweet.

The voice tweeting feature was first made available in June of last year. However, many noted that the microblogging service should provide automatic captioning support from the start. In a later statement from Twitter, it was admitted that there was no dedicated accessibility team.

We took your feedback and we’re doing the work. To improve accessibility features, captions for voice Tweets are rolling out today.

Now when you record a voice Tweet, captions will automatically generate and appear. To view the captions on web, click the “CC” button. https://t.co/hrdI19Itu6 pic.twitter.com/pDlpOUgV6l

Twitter has also promised to improve the voice tweeting experience before. In the statement made by the company, it was stated that it was known that the feature was not great in the first place and that it was aimed to strengthen the accessibility features throughout the micro blogging service.

Google Measure Has Removed Its App From The Play Store