Home News Twitter will include an undo button, but it will be paid 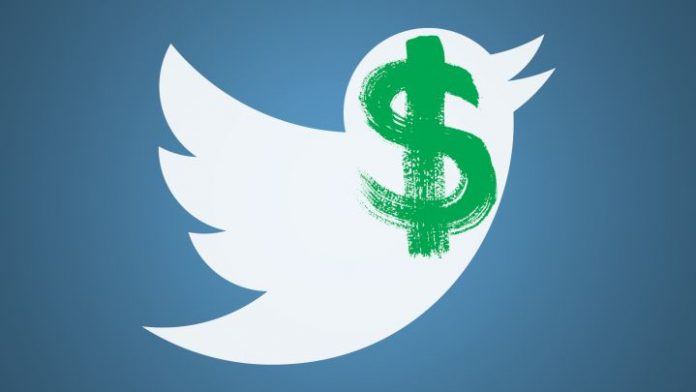 One key to social media is that it is free. Twitter, Instagram and cia have been since their creation and launch. But in today’s age, when competition is fiercer and the advertising model is limiting profits in many cases, other ways of doing things are prevailing.

That is why some networks shuffle / use the Premium models, which include a paid subscription not to use their services, but to have more advantages in these, which are still free. For example, Twitter, which since the end of February has been announcing the implementation of new functions such as Super Follows, paid subscriptions that for $ 4.99 per month allow users to access exclusive tweets.

Like other services like Gmail, which include a (free) feature that allows you to undo an email within a short period of time after sending it, Twitter is testing a feature that will allow you to cancel sending a tweet, and thus not having to delete it once it is published.

It will allow you if you pay for it, because the reverse engineering expert Jane Manchun Wong has shared (precisely) in her profile on the social network that this function will be part of the subscription prepared by the platform, as shown from a screenshot.

What if in the end it is not paid?

Twitter has confirmed to CNET that it was testing the feature, but has not indicated that it is an exclusive feature for subscribers. Therefore, it is possible that this function could end up being used by everyone who has an account on the social network, since it would surely bring a lot of queue among users if such a basic function were only for payment.

At least, the network already tests a way to undo a post before its publication, but Twitter, when will the button to edit messages already published that we have been waiting for years and years?