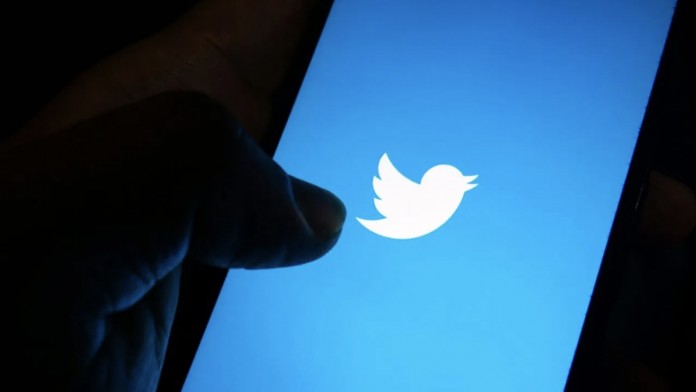 Twitter continues to work on the Communities feature. The company will be adding new features to Communities soon.

Social media companies continue to update their applications every day. Companies have been trying to attract more users by adding new features to their apps lately. One of them is Twitter. The company recently announced interesting features. The Communities feature is perhaps one of the most remarkable innovations that the platform has brought in recent times.

Thanks to the Communities feature, users who have the same opinion about a certain topic can share tweets with each other. In this way, by isolating themselves from the outside, they can only inform each other on a certain subject. Twitter is also working on this feature.

The Communities feature, which is currently only available on iOS devices and the Web version of Twitter, will soon come to Android devices as well. The company is currently working on the Android version. We are also working on improvements to the ranked timeline and requests to join the community. It is also on the agenda that the community building feature from the Web will be added with future updates. 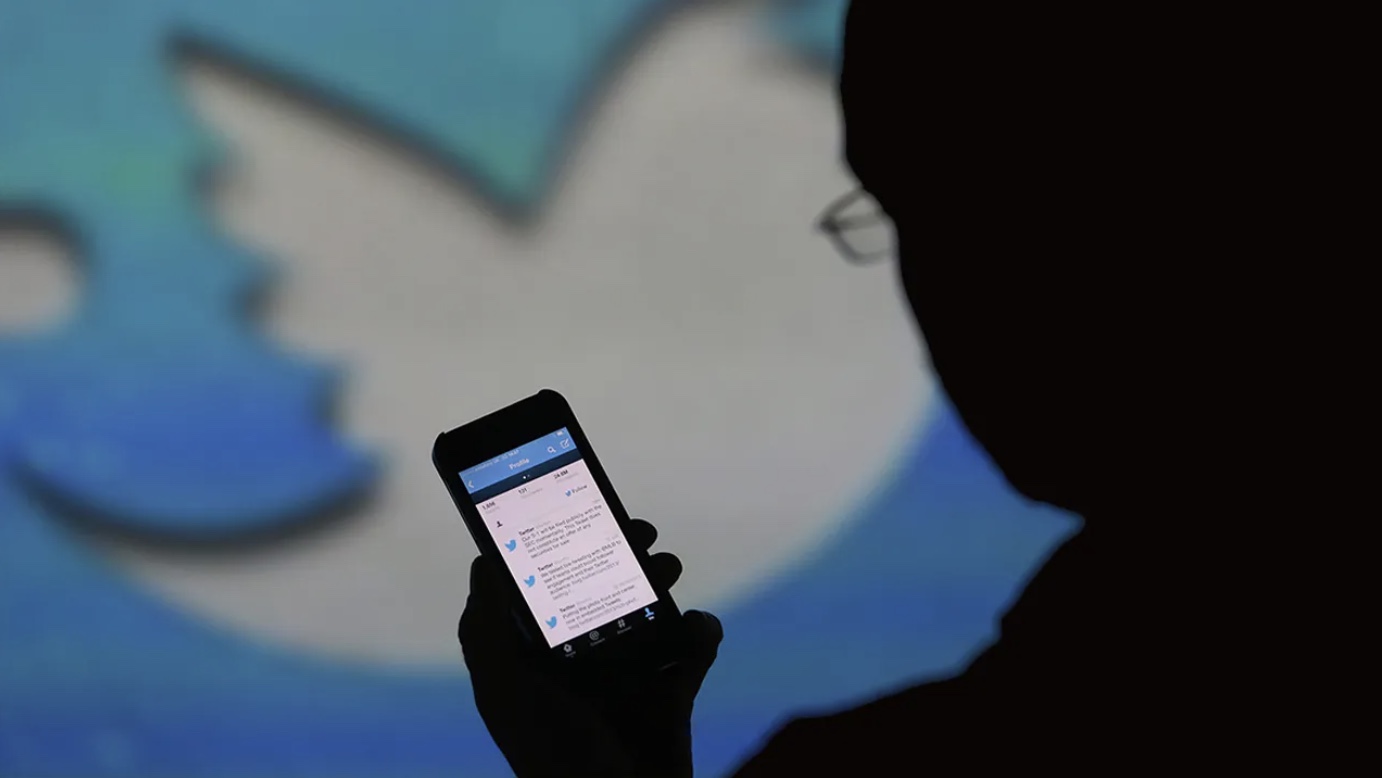 Twitter’s Community feature aims to offer users a more free space. For example, if you are going to share about technology, you can join technology communities. In this way, your posts will appear in front of people with the same interests as you. People outside the community will only be able to see your tweet. They will not have the rights to like, reply, etc.

Rules can also be set within these communities. You will need an invitation from one of the members or approval from a moderator before you can join the communities. If you don’t have either one, you won’t be able to join the community. So, what are your thoughts? Do you think the Communities feature is necessary? Do not forget to leave your comments and opinions below.

GSMA wants to delay the decision to use the 6 GHz...