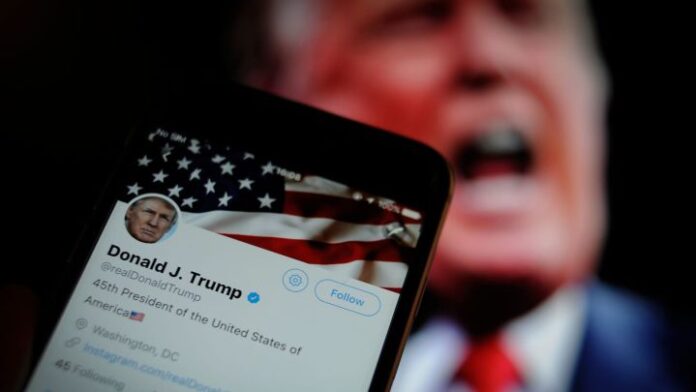 On January 20, 2021, that ‘miracle’ that millions have been waiting for since January 20, 4 years ago will take place: The White House and the United States presidency will kick Donald Trump and welcome Joe with open arms Biden and his new administration.

@POTUS
– @POTUS: It is the account of the President of the United States, and now has more than 33.2 million followers

– @WhiteHouse: It is the official account of the White House, and has 26 million followers

– @FLOTUS: It is the official account of the First Lady of the country, and now has 16.4 million followers

– @PressSec: It is the official account of the Press Secretariat of the presidential administration, and has 6.3 million followers

That Donald Trump has violated the rules that he has wanted during his tenure is obvious, and above all he has used Twitter a lot, retweeting from the POTUS account the messages that he launched with his own account. But that’s over, because as reported by the Bloomberg media, Twitter is already working with the Biden administration for his entry, which includes a fan cleaning.

On the ‘Inauguration Day’ of 2017 when the presidential relay was held, at 12:01 pm when Trump was sworn in, the @POTUS account was changed to @ POTUS44, an archive of official tweets from Barack Obama as the 44th president of the United States United. Followers of that account were also automatically added as followers to the newly created @POTUS account for the Trump administration.

In this way, everyone who followed Obama’s official presidential account became part of the new president’s account. But that is not going to be repeated, since according to the Bloomberg media, Twitter has told the team of President-elect Joe Biden that the followers of former President Donald Trump will not be transferred to the official accounts assigned to the new president and the White House in January, which is a setback compared to the last transition.

The move would mean that Biden administration accounts will start with zero followers, eliminating the possibility of Biden instantly reaching millions of people who currently follow official accounts used by Trump.