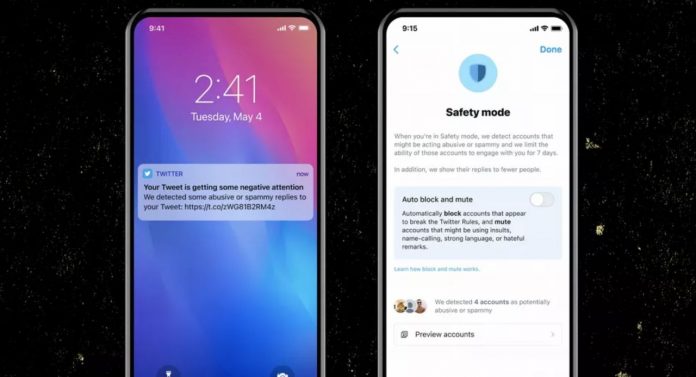 With the development of technology, technology companies such as Facebook, Twitter and Google have begun to create artificial intelligence supported systems to reduce hate speech.

Twitter announced that it will enable users to avoid aggressive attitudes with the Safety Mode feature that will work with artificial intelligence.

Social media has been divided into two due to the recent events regarding the Erzurum game. While some users described the comments made by Twitch broadcasters as hate speech, some users argued that the comments made were appropriate. In addition, many users took an aggressive attitude towards the game producer on social media.

Twitter will activate its new artificial intelligence-supported feature to prevent such examples. In this way, it will prevent users called trolls. However, some analysts argue that the system must work perfectly, otherwise many users may be victimized by this feature.

The social media giant, which has been testing Safety Mode for about 1 year, has completed its preparations to present it to users. With the developed feature, users who create harassment and spam content will be detected automatically. These will have limited access for 7 days.

What do you think about Safety Mode? You can indicate your answers in the comments.