Home Home Page Twitter will become a copy of Tik Tok! Here is the new... 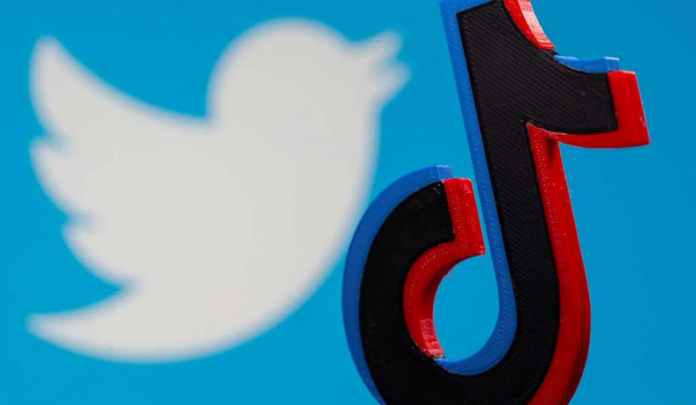 Twitter was the last platform to switch to a TikTok-style video format. Twitter is testing the format of the scrollable video.

TikTok, a popular platform for short videos, continues to surprise its competitors. The TikTok-style video feature, which previously appeared in apps like Snapchat, Instagram and YouTube, is now being tested on Twitter. Twitter has confirmed that it is working on a new “scrollable video player”.

Twitter, which announced a feature similar to Instagram Stories (Fleets), and soon closed it, announced that it is now testing the format of a scrollable video. In recent years, short videos have become popular on many social platforms. But we didn’t expect Twitter to work on such a feature.

Twitter, which is a more text-based platform, has announced that it will make significant changes to visuals and videos. The company has divided the details of the new update into two important parts. The first one will be a scrollable video viewer, and the second one will have a new video button in the bottom line of the mobile app.

The new video viewer will display user account information with a full-screen video, similar to TikTok and Instagram Reels. In addition, the video description will be located just below the screen. Thus, it will be slightly different from other platforms and demonstrate its commitment to writing.

A new video section will also be added to the “For You” section on the “Overview” tab. This way you will be able to view popular videos in scroll mode according to your interests. The new feature is expected to be available to iOS users in the coming days.

Twitter said its goal in this TikTok—like video player is to “make it easier for users to find interesting videos.” It should also be noted that an official statement for Android users has not yet been received.

So, what do you think about changing Twitter to TikTok style? You can share your opinion with us in the comments section.

Why was Lexie Gray removed from the show?