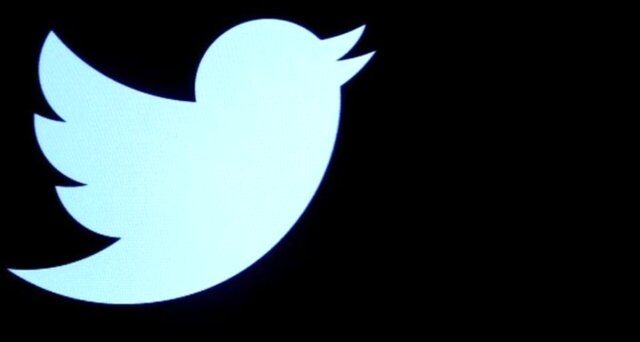 Twitter, one of the largest social media platforms in the world, is working on a new feature in order to ensure the correct flow of information and to raise awareness about this issue. The U.S. company hopes to have users read before retweeting an article.

The popular micro-blog site Twitter has been working on a new feature to create a more productive and healthy discussion environment for people on its platform, with political discourses that have increased the hardness dosage over the past few years, and the protests that started after George Floyd’s murder by police violence.

According to the announcement made on the support page of the US-based company on Twitter, the innovation will enable users to read an article or news before retweeting, or rather encourage them in this direction.

Twitter wants users to read an article before retweeting it

Starting to offer the feature to some users in the Android app, Twitter when you retweet an article, “The titles do not tell the whole story. Would you like to read this before retweeting? ” makes a suggestion. If users listen to this warning, they can tweet the article again after reading the article.

Essentially, we can evaluate this feature of Twitter as a “gentle reminder” to enable users who are about to disseminate potentially false information to read articles and not to circulate misleading news. For now, the feature, which is only enabled for the Android platform, is estimated to be tested by a small group of users.

Twitter aims to create a healthier discussion environment on the platform with its new feature.

Last year, Twitter, which banned all political advertising on the platform, started a proactive struggle against false news and misleading information, the bleeding wound of social media. The company, which does not tolerate anyone, has recently added a ‘reality check tag’ to the shares of President Donald Trump.

Trump, who accused Twitter of restricting freedom of expression and directly interfering with the US elections, said that he would sign a presidential decree on social media companies. Twitter CEO Jack Dorsey, on the other hand, stated that they will continue to illuminate false or controversial information wherever they are in the world.

Microsoft Discontinued All Xbox One Models In 2020

Apple has bought an unexpected app!