Home World Twitter, Which Is Not On The Agenda With The Censorship It Applies... 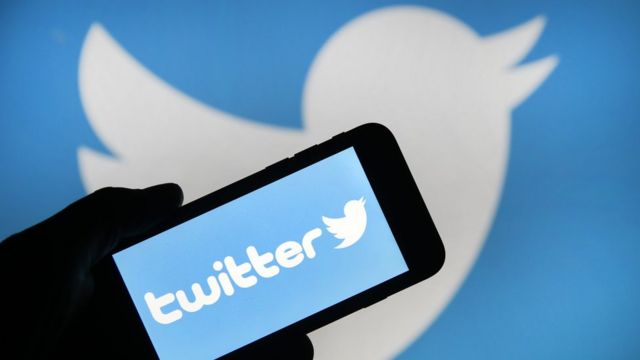 Twitter, which has been on the agenda recently with the censorship it has applied especially to political figures, especially the former US President Trump, has garnered a great reaction on social media after a post it made. Users accused Twitter of applying double standards.

The idea that the internet should offer equal and fair freedom of expression for everyone has been a topic that has been debated for years from many different perspectives. One of the platforms that takes place the most in discussions on this issue is Twitter. Twitter, which has recently come to the fore with the censorship it has applied especially to political figures, has recently suspended the account of Nigerian President Muhammadu Buhari.

Upon this development, access to Twitter was blocked from Nigeria. Twitter, one of the main protagonists of this strange cycle in which censorship gave birth to censorship, shared a tweet after this development and expressed that they were concerned about the ban on Twitter in Nigeria.

“We are deeply concerned about Twitter being blocked in Nigeria,” Twitter said in a statement. Access to a free and #OpenInternet is a fundamental human right in modern society. “We will work to restore access to all who rely on Twitter to connect and stay connected with the world in Nigeria.” However, this sharing of Twitter received a great reaction.

After the statement, many Twitter users criticized Twitter’s restriction of open internet access, which is described as a basic human right. Users, who evaluated Twitter’s own policies as “an attempt to silence censorship and different opinions”, said that the platform acted hypocritically in this regard.

At the same time, Twitter was accused of removing the posts of Palestinian users when tensions escalated between Palestine and Israel and hundreds of people lost their lives, and then accepted the accusations and said that this was ‘accidentally’.

“I am deeply concerned about President Donald Trump’s Twitter suspension. Access to the free and #OpenInternet is a fundamental human right in modern society, even if you disagree with its policies.

”Is this a joke? Twitter is not “free and open”. You suppress and ban conservatives for having the wrong ideas.

“Given the fact that Twitter regularly bans political figures and people with whom it disagrees, I think Nigeria is definitely doing the right thing.”

Wait a minute… You’re investigating accounts for violating your rules. Then you get angry when the president of a country bans you from accessing your account because of a post. Twitter is another name for fascism.

Elon Musk Claims That Tesla Did Not Sell His Bitcoin Units