Home Entertainment Twitter Verification: What It Is And How To Order 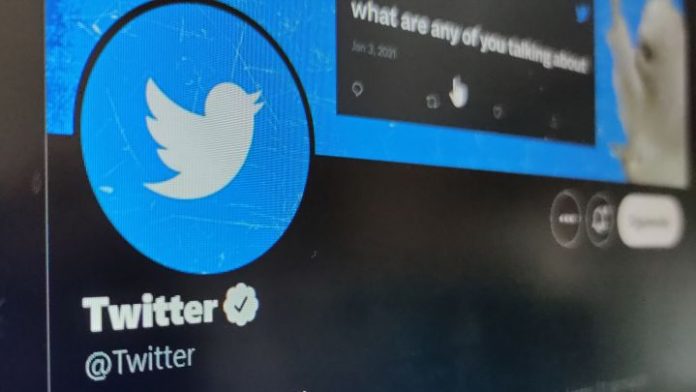 Twitter: Each Internet user has a personal account on social networks. Instagram, Twitter, Facebook, Snapchat … and so on with many, but it is true that there are users who want to impersonate these celebrities and attract their followers. Therefore, and to prevent these accounts from tainting the names of real users, Twitter has an account verification function designed for these public figures. If you have ever seen it, we will tell you what it is and how it is requested.

What is and how to get verified from Twitter

If you are a user of the bird’s social network, surely you follow more than one celebrity. Politicians, athletes, models are some of the most common examples, but you will only know that they are really them with a simple icon. It is the so-called ‘Twitter verified’ which is that blue medal with a tick that guarantees that the account is official of that character. This assumes that the social network has verified that the user behind that account is the authentic one and is not a fake or fan club account.

Now, getting it is another story. Twitter has not given the verified since 2017, when it was discovered that it had granted the blue icon to the account of Jason Kessler, organizer of the Supremacist march in Charlottesville, in the United States, which ended with the death of a person. This led Twitter to pause its verification system until it found a way to improve it, and focus it on verifying almost only political and health authorities.

But in 2020, the social network announced that it will change the terms of its application. And the process officially began last Friday, January 22. Although Twitter also has the power to remove the blue badge from those accounts that, under the new conditions, are inactive or incomplete. Users who do not meet the new verification requirements and may lose the badge will be notified of the changes they will need to make to keep it and avoid automatic removal.

What does it mean to get verified?

Twitter is clear that it wants to become an Internet site where the information given is true. Of course there are humor and parody accounts, but it seeks to give priority to all accounts that have something important or relevant to say in one way or another. For this reason, there is the verified Twitter, so that users keep in mind that it is the official account of a user, brand or medium.

This means that that public account (of which everyone can see the content) obtains or experiences a significant increase in users and all for the reason we mentioned before: credibility. The Twitter seal of trust is only given to accounts that are official and active, which have that commitment to always tell the truth, either about themselves or about a topic they deal with. This is a great commitment and, if that were not enough, they become recommenders. That is, they help to verify other official accounts.

Harry Potter: 9 more spells that should be banned