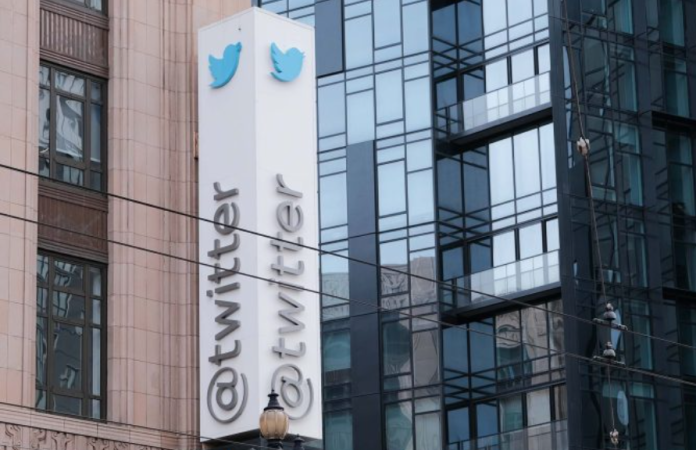 Twitter users are being urged to archive their Twitter history after rumors that the platform could collapse.

The warning from the researchers followed the recent Twitter takeover by Elon Musk. The CEO laid off thousands of Twitter employees, and since then users have reported crashes on the social networking site and, according to The Guardian, crashes when logging into the homepage.

“If there is something you care about on Twitter, now is the time to become a temporary expert on digital archiving measures,” Caroline Sinders, an artificial intelligence researcher and founder of the human rights lab Convocation Research and Design, told The Guardian.

“This highlights the ephemerality of social networks, and even if we sometimes use them as a public infrastructure, this is not the case,” Sinders added. “Tomorrow, Musk may decide to disconnect, and companies may make management decisions that affect all of us.”

The Library of Congress began archiving tweets back in 2007, but continued to do so only until 2017 due to the growth of the platform and now saves content “selectively”. Although the tweets of political and public figures can be archived, ordinary Twitter users will have to archive their tweets themselves.

According to Jason Scott, a freelance archivist at the Internet Archive who has been archiving parts of Twitter for the past 15 years, it can be difficult to easily save content in the event of a Twitter crash.

“It brings out a complex problem at the cultural, engineering and financial levels,” Scott told The Guardian. “Most companies don’t take their own mortality into account in their code or engineering project.”

Since Twitter founder Jack Dorsey sent his first tweet in 2006, billions of messages have been created on the site, with an average of 6,000 tweets sent per minute worldwide.

“Twitter contains many reflections of humanity in all directions,” Scott said. “And when we woke up and saw that everything was destroyed, we found ourselves at a real crossroads. Will this be a warning that we should move away from this model?”

Scott also gave advice to those who want to keep tweets from close or beloved celebrities. “Print out their tweets and put them in a box,” he said. “They will last longer in every way.”

Earlier this week, Musk told the remaining Twitter employees that they should “work long hours with high intensity” or leave the company. According to CNN, dozens of the remaining employees of the social network rejected Musk’s ultimatum, deciding instead to accept a three-month severance package.

Andy Serkis From Andor Hints at The Importance of The Parts...