Home Tech Twitter Users Can Block Mentions of Themselves 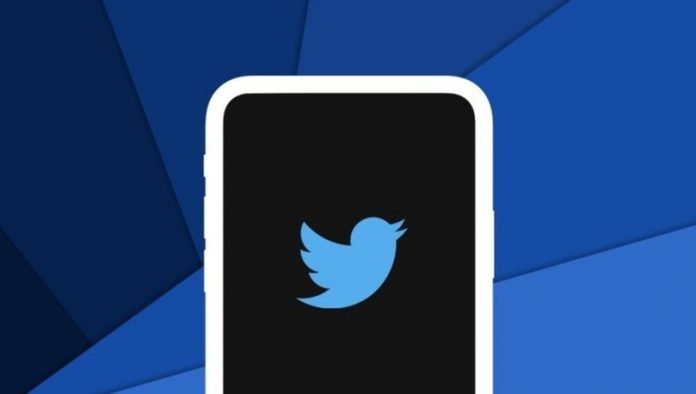 Twitter is testing a new way to free its users from the “unwanted attention” that often gets abusive. Twitter is working on a solution that will allow users to avoid mentioning themselves without muting or blocking solutions.

Twitter’s product designer Dominic Camozzi describes the work as “first concepts”. Users will now be able to remove themselves from the posts they are mentioned in and at the same time prevent themselves from being mentioned in later posts. There will be no need for a wholesale blocking for this.

Twitter’s new feature works similarly to Facebook’s tag removal feature. With this feature, usernames can be removed from a tweet and prevent mentioning the user in later replies. It also gives users the opportunity to block certain accounts from mentioning them. Thus, there is no need to block that account directly. The ability to determine the duration of this mentioning barrier by users is also among the features of the new tool.

This concept is similar to Twitter’s “limit replies” feature. It is stated that the new concept can protect users from “toxic” interactions on Twitter. The screenshots shared by Camozzi reveal that Twitter will also notify the users who are mentioned very intensely.

Camozzi did not provide information on when these features will meet users. It looks like Twitter will collect feedback on its new tools at first and then decide on it.